Customs officials seized 14 packages of the Mexican bologna Thursday morning at the Bridge of the Americas port of entry in El Paso, Texas. The agency said in a statement issued the next day that the product is banned because it is “made from pork” and can introduce “foreign animal diseases” to America’s pork industry.

CBP officers made the seizure after a “Chevrolet pickup with a Texas license plate entered the port from Mexico,” the agency said. An official noticed “red rolls behind the rear seat of the truck.” When the officer enquired about what the driver was bringing from Mexico, the driver indicated that the items spotted by officials were frozen rolls of turkey ham, not pork, according to CBP.

CBP said officers discovered that was not the case when they continued to examine the vehicle. They then destroyed the meat product and released the driver, the agency said.

“It is important that travelers understand they should declare all items they are transporting from abroad to avoid fines and penalties,” said CBP El Paso Port Director Beverly Good in the statement. “A properly declared prohibited item can be abandoned at the port without consequence.” 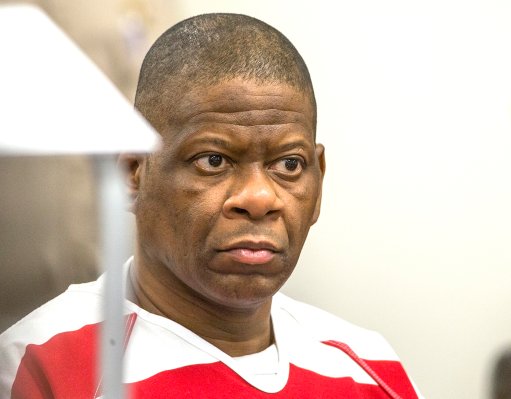