Students Protest a Series of Racist Incidents at Syracuse University. Here's What to Know

A series of racist incidents at Syracuse University — including derogatory graffiti and the sharing of an alleged white supremacist manifesto — have sparked outrage at the upstate New York school, prompting student sit-ins and demands for action, as well as criticism from New York Governor Andrew Cuomo, while authorities continue to investigate.

Students have occupied the university’s wellness center for more than a week, calling on administrators to take hateful incidents more seriously on a campus where students of color say they have often felt marginalized.

Nearly a dozen hate-motivated incidents have taken place at Syracuse since Nov. 7, when graffiti targeting Asians and African-Americans was reported in a residence hall. Since then, several more instances of racist and anti-Semitic graffiti have been found in buildings on campus, and a swastika was marked in snow.

On Saturday night, an African American student was verbally harassed by a group of students and visitors who yelled a racial epithet as she walked by, campus police said. Members and guests of a Syracuse fraternity were involved — in response, the university suspended social activities for all fraternities for the remainder of the semester. The incident echoes another recent controversy at the school; in 2018, Syracuse expelled an engineering fraternity after a video surfaced that Syracuse Chancellor Kent Syverud called “extremely racist, anti-Semitic, homophobic, sexist.”

In the latest incident this week, the Syracuse Department of Public Safety received multiple reports that “a document purported to be a white supremacist manifesto” was posted in an online forum and allegedly “air dropped” to several cell phones while students were in the university’s Bird Library. The Department of Public Safety has said there is no direct threat to the university, but state police and the FBI are investigating. The manifesto that was shared appeared to be the same as the one posted by the gunman who killed 51 people in an attack on mosques in Christchurch, New Zealand in March.

Berri Wilmore, a 19-year-old African-American communications student at Syracuse, says that reports of the manifesto being shared have left many students scared, skipping classes and work for fear of what could come next. Wilmore adds that many of the demonstrators partaking in the sits-in on campus feel the administration has been slow to respond to incidents as they’ve arisen, and ineffective when doing so. This has left students frustrated, Wilmore says, forcing them to use social media to document incidents themselves and take action.

Wilmore, who writes for Jerk Magazine, one of the campus publications covering the events as they unfold, says that, “the University’s wishy washy ‘our bad’ responses weren’t enough.”

Students have called for the expulsion of students involved in racist incidents, the creation of an anti-racism curriculum that effectively addresses modern diversity issues, and the implementation of mandatory diversity trainings for faculty and staff. “The use of racist and problematic language are symptoms of systemic racism that plague our institution and universities across the country,” organizers wrote on a GoFundMe page for the sit-in, led by black students and other students of color. “For this reason, we are demanding direct action by the administration to live up to the promise Syracuse University gives to make the campus an inclusive living environment for all students.”

Some professors cancelled classes or excused absences on Tuesday amid safety fears and called on administrators to better address student concerns. “Such incidents are persistent and deeply hurtful. They create an atmosphere which is hostile, unsafe and exclusionary to students who have to navigate these spaces on a daily basis,” a group of faculty wrote in a letter to the editor in the Daily Orange, the Syracuse student newspaper. “As faculty of color who have some shared understanding of the students’ experiences, we feel that the university’s response has been inadequate.”

“They have not been handled in a manner that reflects this state’s aggressive opposition to such odious, reckless, reprehensible behavior. That these actions should happen on the campus of a leading New York university makes this situation even worse,” Cuomo said in a statement. “Despite his efforts, I do not believe Chancellor Syverud has handled this matter in a way that instills confidence.”

In a letter to the university community on Tuesday, Syverud addressed the “deeply troubling incidents involving hate speech directed at African American, Asian and Jewish students.” Syverud said the university would commit at least $1 million to develop a diversity curriculum, revise the Student Code of Conduct to make clear there are ” serious consequences for hate speech,” and require diversity and inclusion training for new faculty and staff.

—With reporting by Nadia Suleman 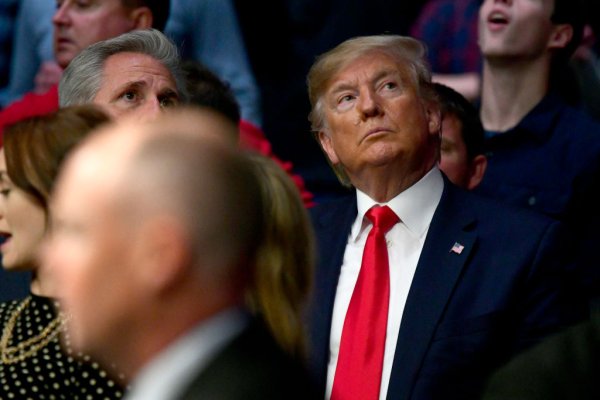