Passengers and crew on board a plane at Schiphol airport in Amsterdam were reported safe after Dutch police began investigating a “suspicious situation” on Wednesday.

A tweet from the official Schiphol airport’s account said the Royal Netherlands Marechaussee, the Dutch military police, is looking into the situation on board of a plane at the airport. The police’s official Twitter account also confirmed the investigation.

Details about what police were investigating on the plane were not immediately available.

About an hour after announcing the start of the investigation, police and airport officials said the passengers and crew were safely off the plane. The investigation on the plane continues, they said.

The airline Air Europa said Wednesday afternoon that a false alarm prompted the investigation. A warning that “triggers protocols on hijackings at the airport” was activated by mistake on a flight from Amsterdam to Madrid, according to a tweet from the airline.

Air Europa noted in a followup tweet that its flight to Madrid would take off shortly. Schiphol airport said later Wednesday afternoon that regular operations had resumed at the airport.

Schiphol airport is one of the world’s busiest hubs, with more than 70 million passengers passing through each year. 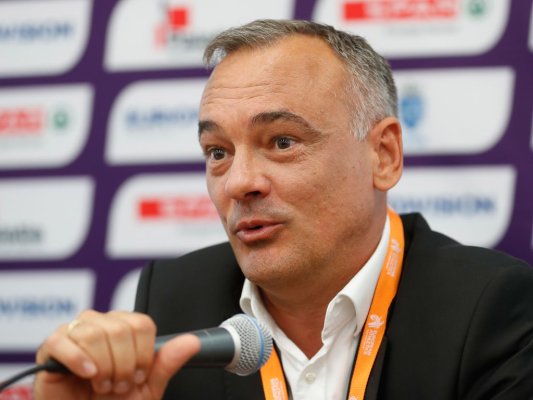