Two peopled died in Indianapolis, Ind., on Wednesday, after a car fell from the fourth floor of a parking garage.

According to the Indianapolis Fire Department, the two adults were killed Wednesday morning after the car drove off the garage and landed, overturned, in an alley.

Rescue crews were later sent to the scene.

The victims were a female and a male, but their relationship is unclear, according to NBC affiliate WTHR. The car was a black 2013 Lincoln SUV.

Rita Reith, a spokesperson for the fire department, told WTHR that the police department is investigating the cause of the crash.

“Any number of things could have happened here today,” Reith said. “That will all be part of the IMPD [Indianapolis Metropolitan Police Department] investigation.”

The identities of the victims have not been released. 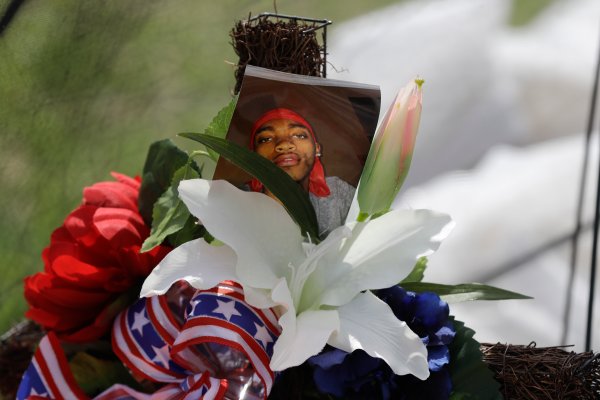