In Bill Taylor’s opening statement to lawmakers, obtained by TIME, the top U.S. diplomat in Ukraine says that he was told that President Donald Trump would withhold military aid from the country until it publicly announced investigations that would benefit him politically.

Testifying behind closed doors, acting Ambassador Taylor told Congress that he was alarmed that the Trump administration would leverage security aid in exchange for investigations into Vice President Joe Biden and his son Hunter, as well as the 2016 election, which he called “weird” and “crazy.” 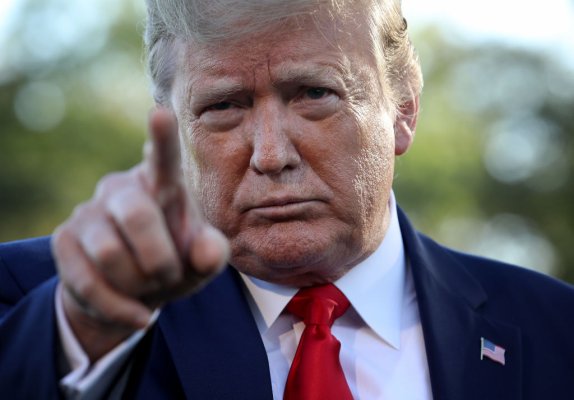 Here's the Deadline Countdown for Every Trump Impeachment Subpoena Issued So Far
Next Up: Editor's Pick