This undated file photo shows Emmett Till, a 14-year-old black Chicago boy, whose body was found in the Tallahatchie River near the Delta community of Money, Miss., Aug. 31, 1955.
AP
By Madeleine Carlisle

On Saturday, the Emmett Till Memorial Commission of Tallahatchie County, Miss., rededicated the historical marker to Till’s murder. It was the fourth such marker after repeated vandalization damaged the other three.

The marker stands at the site where the 14-year-old boy’s body was pulled out of the Tallahatchie River near Money, Miss. Till was kidnapped, beaten and lynched in 1955 after he was accused of whistling at a white woman. An all white jury later acquitted two white men accused of the murder. The civil rights movement was sparked in part by Till’s brutal killing.

At noon central time on Saturday, Tallahatchie county community leaders joined friends and family of Till to rededicated the marker. Patrick Weems, executive director of the Emmett Till Memorial Commission, said members of the Till family came as far as from Minnesota and Chicago, Ill. Rev. Wheeler Parker, Till’s last living cousin who was on the trip to Mississippi when Till died, attended the ceremony, as did Ollie Gordon, who grew up with Till.

“What struck me is, we had a caravan, and the amount of cars just coming down this gravel road in the middle of a cotton field just to come out to this dedication was probably the most powerful piece of the day,” Weems said.

Weems tells TIME this is the fourth Till marker after previous ones have been vandalized. The first sign posted at the Tallahatchie River was stolen in 2008. The next sign was “shot up so badly that you couldn’t read any of the words,” Weems explained. “We replaced it last summer, and the it was shot up within 35 days of being up… This is the third time it’s been vandalized and this is our fourth marker.”

According to Weems, the new marker is bulletproof and cost $10,000; it was donated by a sign maker out of Brooklyn, N.Y. He added there’s now security around the marker hopefully it’ll be the last sign the commission has to erect.

Weems said that the Emmet Till Memorial Commission has also recently retained the land by the river and will start raising funds to create a permanent site for visitors to reflect.

“These markers were put up as part of a truth telling and reconciliation process that began almost 10 years ago,” Weems tells TIME. “The first line of that apology that our community gave to the Till family after 50 years of silence was that racial reconciliation begins by telling the truth.” 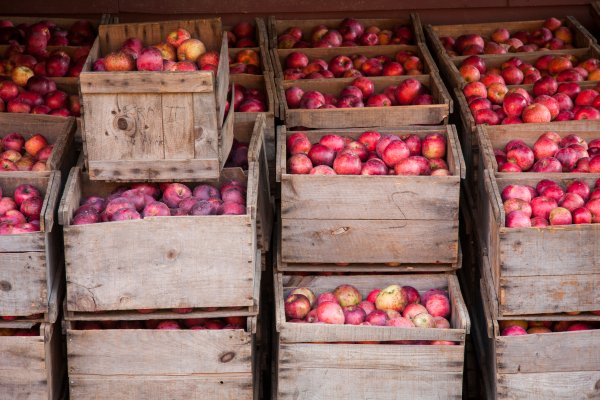