Maoist rebels blew up a military jeep in India’s eastern Bihar state late on Wednesday, killing two members of the paramilitary forces and wounding three others, just hours before voting began in the third phase of India’s six-week-long national elections.

The troops were patrolling forest near a rebel stronghold in Munger district, some 145 miles (233 km) southeast of the state capital Patna, when an improvised land mine detonated at around 5:30 a.m. as they tried to cross a bridge, reports the Associated Press.

Six parliamentary constituencies of Bihar, including Jamui, where the attack took place, are heading to polls in the state’s first ballot phase on Thursday, reports PTI.

According to police in Jharkhand state’s Latehar district, six land mines also exploded in the early hours, and a gun battle erupted between Maoists and security forces, although no casualties were reported.

Many millions of people are currently heading to the ballot box in parts of 11 of India’s 28 states. Voting for the 543-seat lower house of parliament is expected to close on May 12, with results announced four days later. 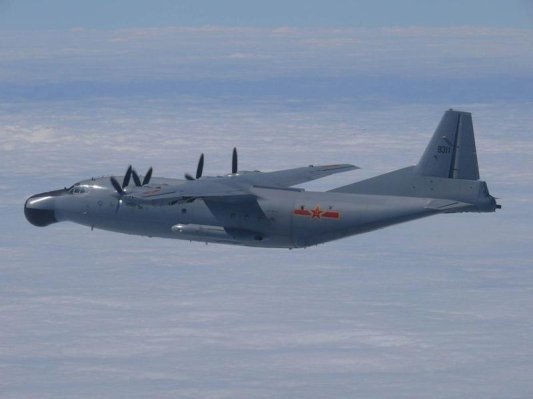 Japanese Fighter Jet Scrambles Against China Have Hit a Record High
Next Up: Editor's Pick