Divine Intervention? Pope Francis May Have Accidentally Blessed the New Orleans Saints With a Victory Thanks to This Accidental Tweet

The New Orleans Saints may have had a little help from the Vatican in their win over the Jacksonville Jaguars.

On Sunday, Pope Francis tweeted a few words of prayer, but when he added a hashtag to the word “saints” he accidentally turned his words of faith into words of support for the NFL team, which Saints fans absolutely loved.

It all started when the Pope tweeted giving thanks for “our new #Saints”, which the Sporting News reports was most likely a reference to a group of actual saints that the Pope had recently canonized. (The Catholic Herald has more details on that). By affixing the hashtag to the word Saints, though, caused the fleur de lis symbol associated with the NFL team to pop up, alerting Saints and NFL fans to the Pope’s seeming support for the team.

Understandably, Saints’ fans had a field day with the divine intervention, responding to the Holy Father’s tweet with all sorts of New Orleans booster phrases and thanks for the support.

Soon, other sports fans jumped in hoping the Pope would consider blessing their team next, but the Pope has yet to respond to their pleas. 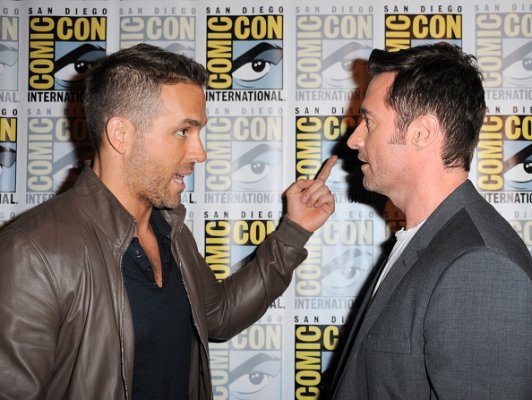 Ryan Reynolds Couldn't Let Hugh Jackman's Birthday Go By Without Trolling Him With This 'Hurtful' Song
Next Up: Editor's Pick