In a clip from the televised forum on LGBTQ issues that has since gone massively viral, the 2020 Democratic presidential candidate gives a response to a question about marriage equality that clearly struck a chord with many viewers. The moment came after Warren was asked what she would say to someone who told her that they believe “marriage is between one man and one woman.”

Warren began by saying that she was going to assume the person asking this question was male before explaining that she would tell the man in question, “Then just marry one woman. I’m cool with that.”

After a brief pause to allow for laughter and applause from the audience, Warren then delivered the perfectly timed follow-up, “Assuming you can find one.”

Fans of Warren quickly took to social media to praise her for the quick comeback, with one Twitter user writing that her answer reminded him why he finds politics “so thrilling and, at times, uplifting.”

See some more reactions to Warren’s response below. 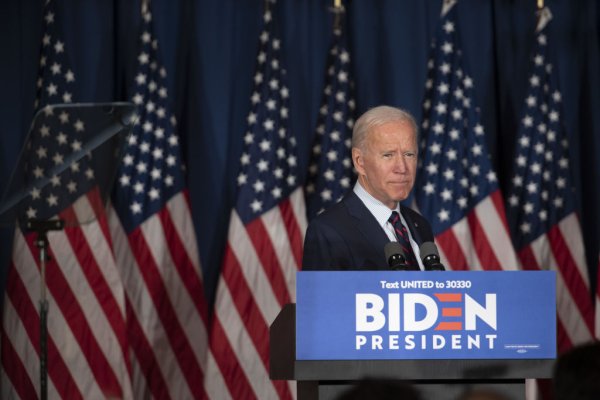