Downtown San Francisco, California is seen from above on February 6, 2019.
JOSH EDELSON—AFP/Getty Images
By Madeleine Carlisle

The earthquake hit at 8:41 a.m. PCT. There have been no reported injuries. According responses collected by the USGS, some Californians reported feeling the the quake as far as roughly 45 miles away. Per the L.A. Times, there were at least two aftershocks.

FOX KTCU reports the earthquake was originally labeled as magnitude 3.9 but then downgraded. The San Francisco Fire Department tweeted that all stations are unaffected and in service. 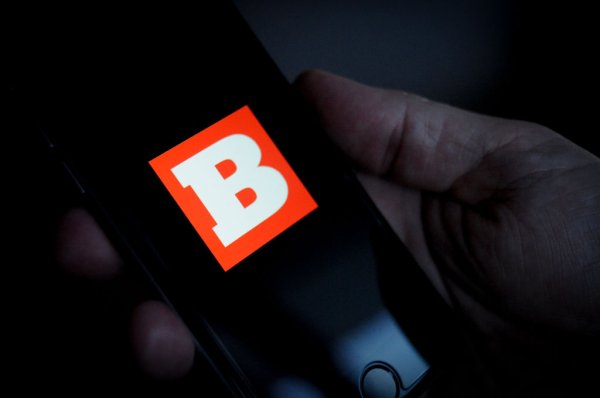