When Kate Reese flees an abusive boyfriend with her son Christopher, she hopes small-town life will provide a bright future. But the creepy cover art and October release date suggest a darker fate is held within the 700 twisted pages of Stephen Chbosky’s Imaginary Friend.

Chbosky, an author and a filmmaker, is known in publishing for his only novel, 1999’s The Perks of Being a Wallflower. Fans of that book should be warned: though centered on a young person, Imaginary Friend is less a story of awkward youth and more a gleeful meditation on human brutality.

Once Kate and 7-year-old Christopher arrive in Mill Grove, Pa., the child finds himself drawn to the woods by a face in a fluffy cloud. Soon after, he grows mysteriously smarter, suffers painful headaches and feels a desperate compulsion to build a tree house in the forest. The events that follow unravel the town and lead to the worst Christmas ever.

There are echoes of Stephen King here: a town destroyed by the supernatural, a tight group of (male) children, religious violence and a belief that people are bad. But Chbosky’s horror writing succeeds and stands on its own; at least a few of his terror vignettes (so much blood!) will stir even the hardiest of readers.

At its core, though packaged in a story of the paranormal, the novel is about recognizable human conflict. Friends and strangers harm one another in ways that evoke timely political and social battles; there are kids with guns, school violence and a global refugee crisis. One white character even tells a Middle Eastern bystander to go “back to where you came from.”

But the mirror Chbosky holds to society sometimes feels dated, particularly when it comes to gender. The novel’s heroes are little boys and male police officers and veterans, while older women and housewives are mostly relegated to sinister roles in the background. The book also wields religion like a stern cudgel, with mild sins becoming a source of torment, yet it never explores redemption for evildoers.

But the nine years Chbosky reportedly spent writing the book shows in his well-crafted scares, snappy pacing and finely tuned plot. Despite its faults, Imaginary Friend is well worth the time for those who dare. 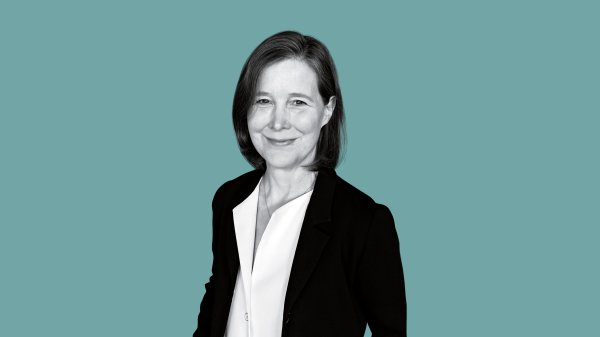 Ann Patchett Explains Why She Had to Totally Rewrite Her New Novel The Dutch House And Her Problem with Villains
Next Up: Editor's Pick