“I get all the responsibility because it happened under my watch,” the prince was cited as saying in a documentary by PBS’s Frontline. Frontline said the crown prince made the comments in December 2018, two months after the murder in the kingdom’s consulate in Istanbul. The prince blamed unnamed officials for acting without his knowledge.

The question of the prince’s role in the murder has particularly weighed on the kingdom’s relations with the U.S., a key ally. President Trump has shielded the prince even as Congress condemned Saudi Arabia. Prince Mohammed first spoke publicly about the killing in October last year at an investor conference in Riyadh, calling it a “heinous crime” and promising that the killers would be brought to justice.

While the kingdom has said 11 Saudi citizens are being tried for the killing, it never said what happened to the late columnist’s body and it has vehemently denied the crown prince ordered or knew of the killing in advance. Key to the case is the role of the prince’s trusted enforcer, Saud al-Qahtani, who disappeared after the killing and was removed from the day-to-day management of the prince’s affairs. 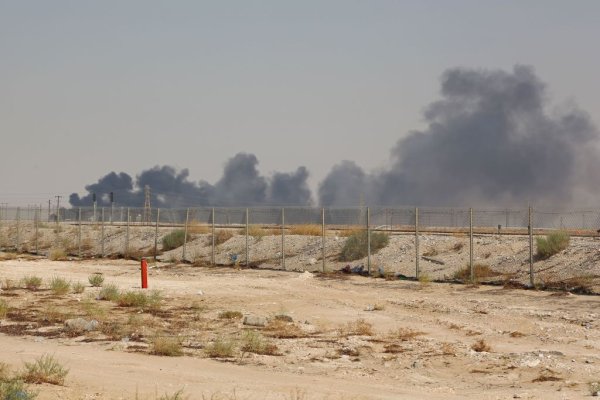 Drones Attacked Saudi Oil Facilities. Here's What to Know
Next Up: Editor's Pick