At the same time on Wednesday, Altria said it was ending merger talks with fellow tobacco giant Philip Morris International Inc. The companies said in a statement that they would focus on another smoke-free technology called IQOS in the U.S. electronic-cigarette market. Shares of Philip Morris jumped more than 6% in early trading, while Altria rose about 3%.

Juul, which makes the top-selling e-cigarette device in the U.S., has found itself at the center of an increasing controversy over vaping. A mysterious lung illness has killed seven people and sickened more than 500 others in recent months, and U.S. health officials have said that vaping among youth has reached epidemic proportions.

Lawmakers and regulators have faulted Juul over the marketing of its products, saying the company has inappropriately pitched them as a potential smoking-cessation tool.

The company said in its statement on Wednesday that it would suspend all broadcast, print and digital advertising in the U.S., and refrain from lobbying the Trump administration on its guidance regarding proposed curbs on vaping products.

“I have long believed in a future where adult smokers overwhelmingly choose alternative products like Juul” Crosthwaite said in the company statement. “That has been this company’s mission since it was founded, and it has taken great strides in that direction. Unfortunately, today that future is at risk due to unacceptable levels of youth usage and eroding public confidence in our industry.”

At the time of Altria’s investment in Juul last year, the company was valued at roughly $38 billion. 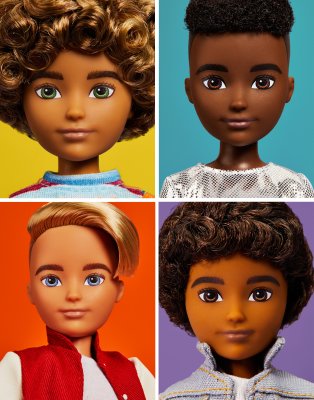 Why Mattel Is Releasing the First Gender-Neutral Doll
Next Up: Editor's Pick