(Bloomberg) — Some WeWork directors are planning to push Adam Neumann to step down as chief executive after the startup delayed its much-anticipated initial public offering, according to a person familiar with the matter.

Officials tied to SoftBank Group Corp., the company’s largest investor, want Neumann to step down as CEO of We Co., WeWork’s parent company, said the person, who asked not to be identified because discussions are ongoing.

The Wall Street Journal first reported the activities of the WeWork boardmembers.

A board meeting could come as early as this week and they’ll consider a proposal for Neumann to stay on as We’s non-executive chairman. The company, which has raised more than $12 billion since its founding and never turned a profit, has said it intends to go public in October.

— With assistance from Gillian Tan. 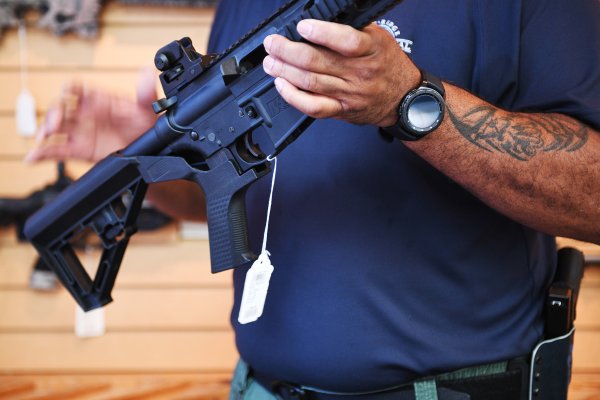 Colt Will Stop Producing AR-15 Rifles for Civilians
Next Up: Editor's Pick