At least four people are dead following a tour bus accident on Friday near Bryce Canyon in Utah, highway patrol officials have confirmed. The bus was carrying a group of 30 Chinese-speaking tourists, the Associated Press reports.

Utah Highway Patrol tweeted that, in addition to the four fatalities, there are “multiple critical injuries.” Highway Patrol added that air ambulances and rescue crews have been sent to the scene, and that State Route 12 is currently closed while officials investigate the crash. Local news photos from the scene show the bus having crashed into a guard rail, with multiple victims being treated on the road.

Bryce Canyon National Park confirmed that State Route 12 is closed in both directions 3.5 miles west of the park, asking drivers to “please avoid this area to allow emergency crews to respond to this incident.” Bryce Canyon is located in southern Utah and is known for its hoodoos, with the largest concentration of the tectonic rock columns found anywhere on earth.

The crash comes only two days after an incident in which a tour bus carrying members of country singer Josh Turner’s stage crew veered from a highway and drove off a cliff in San Luis Obispo County, Calif. One person was killed, the Associated Press reported, and seven others injured. 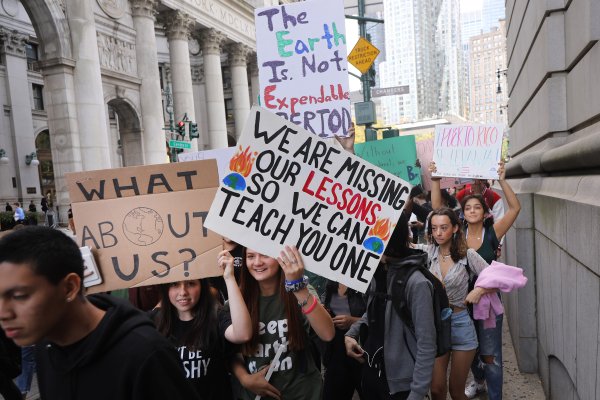