Al Sharpton on the Invaluable Activism of Juanita Abernathy

Juanita Abernathy at her home in Atlanta, July 3, 1969
AP
Ideas
By Al Sharpton
Rev. Al Sharpton is a writer, civil rights activist, the founder of the National Action Network and host of "PoliticsNation" on MSNBC.

Juanita Abernathy used to say she’d known me since I was a little boy, before I got “controversial and famous.” I joined the Southern Christian Leadership Conference when I was 13, shortly after Martin Luther King Jr. was killed. Ralph Abernathy succeeded him as president, and Juanita, who died on Sept. 12 at 88, was its First Lady.

When Dr. King was new in Montgomery, Ala., Juanita had become the support system for the King family. When Dr. King’s house was bombed after the bus boycott, the Abernathy house was bombed too. Juanita was the backbone of that family, and that family was the backbone of the civil rights movement. She was at the marches; she was at the rallies; she spoke to women in the churches about what needed to be done. Unlike her husband and Dr. King, she didn’t get the credit she deserved, but she was a pivotal part of the movement. 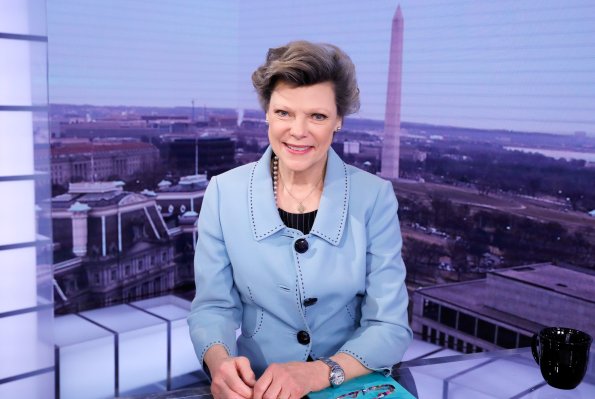 Walter Isaacson on How Cokie Roberts Came to Love American Politics
Next Up: Editor's Pick