On Friday evening, Fox Business Network host Lou Dobbs told his viewers, “Have a great weekend. The President makes such a thing possible for us all.” Dobbs did not elaborate as to why or how President Donald Trump makes weekends possible.

Dobbs is a strong supporter of the President and often praises him on his show Lou Dobbs Tonight. His show has faced controversy in the past; he has argued that a “deep state” exists in the Justice Department to undermine Trump and he has been criticized for using anti-semitic language against Democratic donor George Soros.

On Sept. 12, Dobbs concluded his broadcast by praising Trump and the White House, adding, “The joint is hopping.” 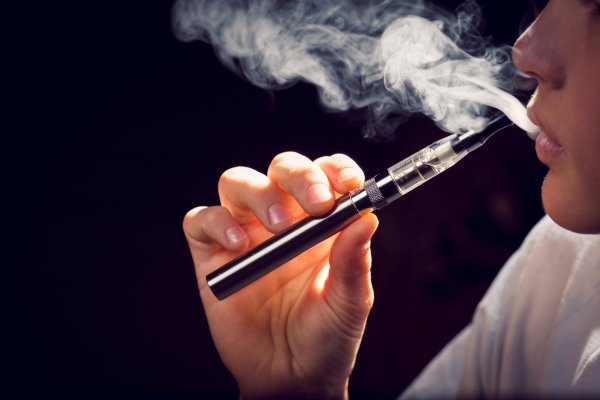 The U.S. Will Move to Ban Flavored E-Cigarettes, Trump Official Says
Next Up: Editor's Pick