The artist, who rose to prominence for the hit song “Latch” and won Academy and Golden Globe awards for the James Bond theme song “Writing’s on the Wall,” has announced that they plan to start using non-binary “they/them” pronouns.

Smith posted an image that said “My pronouns are they/them,” and wrote in the caption:

Smith repeated the same message in a string of tweets and changed their Twitter bio to “They/Them.”

By Saturday morning, however, those against Smith’s decision were outnumbered by people urging others to show Smith respect and kindness.

“Using grammitcal [sic] purity as a fig-leaf for ridicule and transphobia is not a good look. Respect and empathy cost nothing. If your pronouns are they/them, then that is what I will use,” LeClerc said.

Smith has been open about their gender identity and sexuality in the past. They came out publicly as gay in May 2014, telling Fader magazine that they felt comfortable with their self, but didn’t want to make a big deal out of their personal life, saying, “I want to make it a normality because this is a non-issue.”

They first addressed their gender identity in October 2017, when Smith told the Sunday Times that they didn’t feel like a cisgender man, saying, “I don’t know what the title would be, but I feel just as much woman as I am man.”

The use of non-binary pronouns has become increasingly common in recent years as a way for gender nonconforming people to express their identity.

Jacob Tobia wrote in TIME in 2016 that non-binary programs can help transgender and gender nonconforming people avoid the gendered expectations for people who go by “he” or “she.”

“Take me, for example. I was assigned male at birth, but I’ve spent a good portion of my life trying to get away from the expectations that have been placed on me because of that. Asking people to use the gender-neutral pronoun “they” instead of “he” to refer to me has been a big step in my journey toward self-love and self-acceptance,” Tobia wrote. 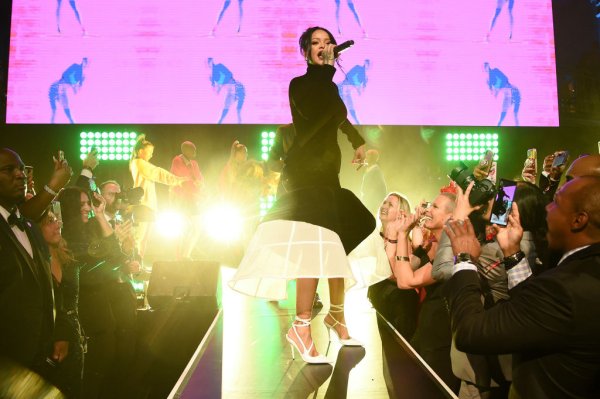