During the third Democratic presidential primary debate, protestors interrupted former Vice President Joe Biden as he was about to answer a question about how a significant setback shaped him.

To viewers at home, it was not immediately clear what the protestors were saying. But Jess Davidson, executive director of the advocacy organization End Rape on Campus, confirmed to TIME that the group was chanting about the Deferred Action for Childhood Arrivals (DACA).

Davidson also tweeted that the protestors were chanting “we are DACA recipients. Our lives are at risk.” She also wrote that at least some protesters got on the stage.

Davidson told TIME via Twitter that she was “in the front row of the side stand near them and watched them be escorted out.”

Another person also tweeted a video of a man wearing a shirt that read “Defend DACA, Abolish ICE, citizenship for all” being escorted out of the debate.

The protestors interrupted Biden right as he was about to discuss the death of his wife and daughter in a tragic car crash. Some people on Twitter labeled the move insensitive — or at the very least incredibly poor timing.

This is the second time protestors have interrupted a presidential primary debate. In July, protestors interrupted CNN’s debate in Detroit by protests about immigration and the New York City police department. 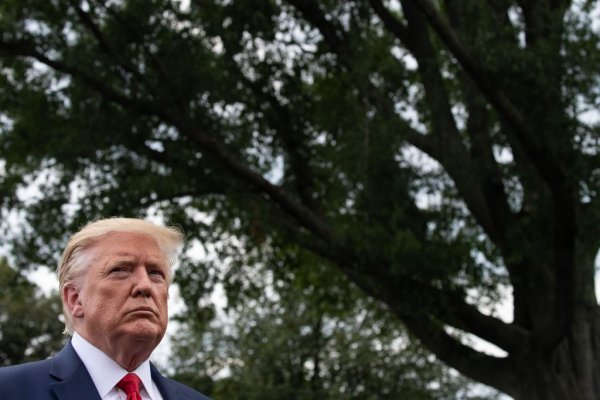 Canceling GOP Primaries May Not Protect Trump
Next Up: Editor's Pick