Australian police have thwarted a billion-dollar international drug smuggling operation — reportedly with the help of a giant seal.

An international investigation into the drug gang reached its climax last week after an abandoned yacht was found on the shoreline of Stick Island, off the coast of Western Australia, sparking a search for its occupants.

“The fishing community of Geraldton played a significant role in this detection and seizure and maintained regular contact with police as this matter unfolded,” police said later in an incident report. “These people have helped protect Western Australia’s borders… and we are grateful for their efforts.”

As planes searched the area, two men were spotted attempting to hide among bushes on the nearby Burton Island. The men, Antione Dicenta, 51, and Graham Palmer, 34 — French and British nationals respectively — were allegedly trying to hide 40 bags containing more than a tonne of cocaine and ecstasy under seaweed. According to Australian media reports, the drugs’ street value is estimated at AUD$1 billion.

When police arrived on the island, Dicenta and Palmer tried to flee. But there was huge seal in their way, Damien Healy, a vice commander of the area’s volunteer marine rescue service told ABC radio.

“They woke it up and it jumped up with its big chest out and bellowed at them,” he added. “The guys basically had the choice of going through the seal or getting arrested and they ended up choosing to get arrested.”

The pair have since been charged with importing a commercial quantity of a border controlled drug. Three other men have also been charged for their involvement in the drugs operation. Australian police believe these men were nearby in another boat and “were ready to receive” the haul from Dicenta and Palmer, Western Australia’s police commissioner Chris Dawson explained. “We’ve disrupted a big international drug syndicate here,” Dawson said. 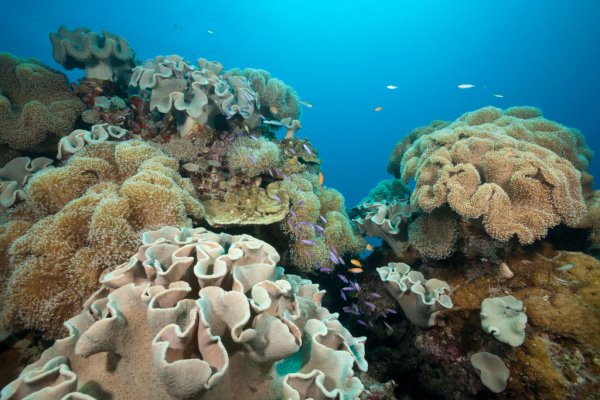