In Monopoly, if not real life, women now earn more than men.

The popular board game has released a new edition that swaps its traditional mascot—real estate mogul “Rich Uncle Pennybags”—for his niece, who invests in female entrepreneurs.

The rules have been rewritten in “Ms Monopoly” so that female players start out with more cash than their male counterparts, and earn more money each time they pass “go,” according to Agence France-Presse.

Instead of purchasing property, in the new, socially-conscious game, players will invest in inventions created by women, including WiFi, solar heating and chocolate chip cookies.

“We want to recognize and celebrate the many contributions women have made to our society and continue to make on a daily basis,” said Jen Boswinkel, Senior Director of Global Brand Strategy and Marketing.

The reworking of the classic game casts a spotlight on the gender pay gap. Most estimates say that women earn somewhere between 79% and 85% compared to men working comparable jobs. While the gap has gotten smaller, progress has stalled in recent years, according to the Department of Labor.

Ms Monopoly’s debut follows Hasbro’s release of the lighthearted Monopoly for Millennials last year, which featured experiences such as eating at a vegan bistro and doing a meditation retreat. The parody version Monopoly Socialism put a satirical spin on the capitalist board game, but garnered mixed reactions. 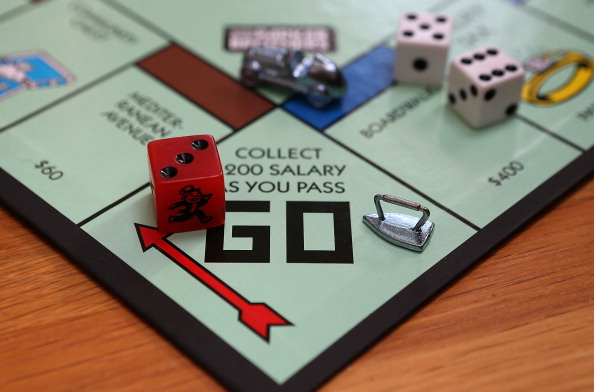