Police say that nine people were shot another at a high school football game in Mobile, Alabama on Friday evening. A tenth person injured their hand in the ensuing chaos.

Fans who had gathered to watch Williamson High School’s football team face off with LeFlore High School at Ladd Peebles Stadium on Friday evening were forced to crouch beneath bleachers and run for their lives as gunfire broke out somewhere in the crowd. None of the injuries are considered to be life-threatening, police say.

Deangelo Parnell, 17, turned himself in on Saturday morning and was charged with 9 counts of attempted murder, according to the Mobile Police.

All of the victims are believed to be between 15 and 18 years old, according to Mobile Police Chief Lawrence Battiste.

Battiste said on Friday evening that police are questioning witnesses and reviewing surveillance video from the game. He told reporters that such violence is “not acceptable” for the community.

“Why are young people bringing this type of violence to public events? They’re bringing their beefs that they have with each other in neighborhoods and they’re putting other people in harms’ way,” Battiste said. “And we’re going to have to be more aggressive on our end, as a city, as to how we hold these individuals accountable when they go before the courts. We have got to make sure that they understand that we will not tolerate juvenile violence in our community.” 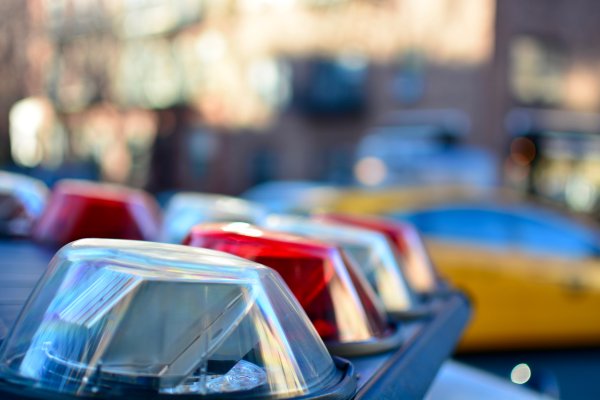 NPYD Officers Get Probation For Sex With 18-Year-Old In Custody
Next Up: Editor's Pick