A police team in France has destroyed a computer hacking network that affected more than 850,000 computers around the world.

Following a tip, the French cybercrime fighting team, C3N, found and destroyed the pirate server, located in the Paris area. The server controlled a network of computers infected by a virus that reportedly made millions of euros through fraud, according to the BBC.

“We managed to track down where the command server was, the control tower for the ‘botnet’ network of infected computers,” C3N chief Jean-Dominique Nollet told France Inter radio, according to the BBC. “People may not realize it, but 850,000 infected computers means massive firepower, enough to bring down all the websites on the planet. Even well-protected institutions were at risk of being paralyzed.”

Authorities said the French team that tackles cybercrime became aware of the private server in the spring, learning that it had sent a virus called Retadup to hundreds of thousands of Windows computers across 100 countries, mostly concentrated in Central and South America, the BBC reported. 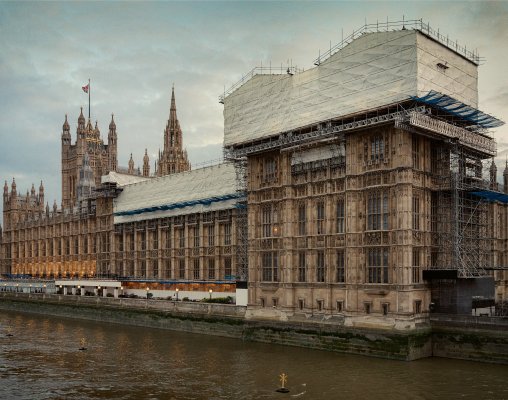 U.K. Parliament to Be Suspended Before Brexit
Next Up: Editor's Pick