Prime Minister Boris Johnson’s government is preparing to ask Queen Elizabeth II to prorogue or suspend the U.K. Parliament from September until mid-October, the BBC reported, a move that could hamper lawmakers’ efforts to block a no-deal Brexit and even trigger a constitutional crisis.

Under the plan, all business would be suspended from about Sept. 11 until a Queen’s speech on Oct. 14 kicks off a new session of Parliament, the BBC’s Laura Kuenssberg said on Twitter. Downing Street called it business as usual for a new government, she said, with the “useful political side effect” of denying time to MPs trying to stop Britain from leaving the European Union without a deal on Oct. 31.

The prime minister’s office had no immediate comment when contacted by Bloomberg. Parliament is due to return from summer recess on Sept. 3.

Members of Parliament who oppose a no-deal Brexit have feared Johnson would attempt to stop them meeting, and won’t take it lying down. Some have talked of simply continuing to meet in another building, and defying the government. Parliament has also passed measures aimed at forcing the government to let it meet.

“This is an unconstitutional and undemocratic outrage not seen in recent British history,’’ Labour MP Stephen Doughty said on Twitter. “Pulls HM the Queen into major political crisis. Did Cabinet know or approve? How can a tiny meeting of just three be allowed to shut down our democracy? This will not stand.’’

The BBC also reported the Cabinet would hold a conference call on Wednesday morning. 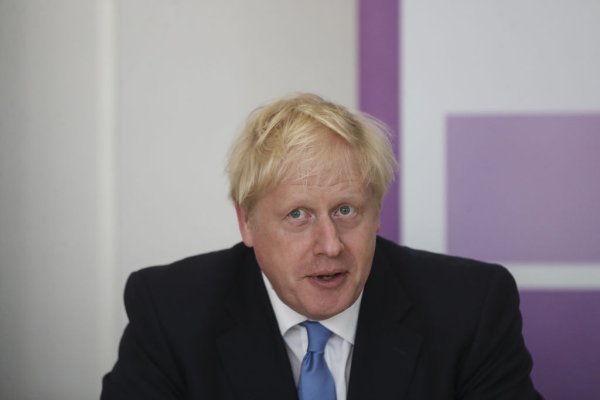