This week, celebrities including Usher, Pink, and Leslie Bibb, along with politicians like former Texas governor Rick Perry, shared identical Instagram posts warning of an alleged upcoming change to Instagram’s terms of service that would in part afford the company broad permissions to use your pictures, messages, and other information how it sees fit.

“Everything you’ve ever posted becomes public from today,” reads the oddly worded viral post, which includes questionable legalese citing a law applicable to the sale of goods and a treaty related to trying war criminals. “Even messages that have been deleted or the photos not allowed.”

But no such change is coming. The message is a hoax.

“There’s no truth to this post,” Facebook spokesperson Stephanie Otway said in an email to TIME. This isn’t the first time the company has had to deal with hoaxes related to copyright infringement and user privacy. In 2012, a nearly identical memo was making the rounds on Facebook, which owns Instagram.

The perennial reoccurrence of these privacy hoaxes underscore how little many social media users understand about the rules governing what they share online, despite the privacy concerns pushing them to post such notes. Among the language in this week’s viral post is a line forbidding Instagram from doing anything with the photos you share: “With this statement, I give notice to Instagram it is strictly forbidden to disclose, copy, distribute, or take any other action against me based on this profile and/or its contents.”

“We do not claim ownership of your content, but you grant us a license to use it,” reads a section of Instagram’s Terms of Use under the heading “Permissions You Give to Us.” “Instead, when you share, post, or upload content that is covered by intellectual property rights (like photos or videos) on or in connection with our Service, you hereby grant to us a non-exclusive, royalty-free, transferable, sub-licensable, worldwide license to host, use, distribute, modify, run, copy, publicly perform or display, translate, and create derivative works of your content (consistent with your privacy and application settings).”

TIME has reached out for clarification on how and how often Instagram uses its license in relation to user-uploaded content. Other social media services have similar language in their terms of service.

More troubling than anything Instagram is doing with your photos and videos may be the data the company collects to tailor content and ads to appeal to each user. The company’s trove of data collected from users includes device attributes ranging from their Bluetooth signal strength and device battery level to their movements within the app itself. So while the memo may be useless, its vitality highlights a disconnect between the privacy violations users seem to be concerned with, and what’s actually going on behind the scenes. If social media users decided to take a closer look at the data they’re actually sharing instead of haphazardly protecting themselves with unenforceable legal jargon, what Instagram does with their photo of last week’s dinner might be the least of their concerns. 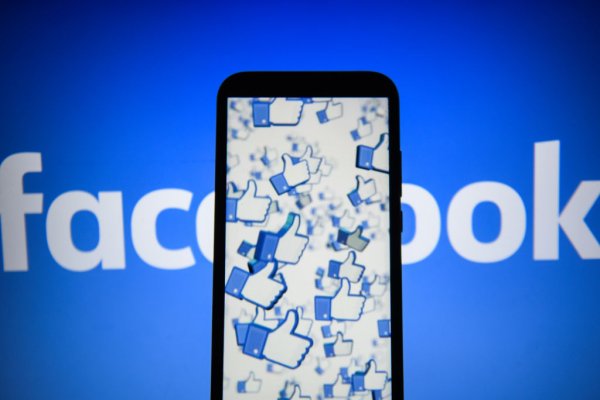 Why People Are Getting Money From the Equifax Deal But Not the Facebook Settlement
Next Up: Editor's Pick