Before this weekend, it seemed like Dong Nguyen, creator of ultra-popular mobile game Flappy Bird, hit the jackpot. His game was skyrocketing, having been downloaded more than 50 million times and raking in a reported $50,000 in advertising revenue every day. The ultra-difficult game was enjoying the sort of popularity of which other gamemakers can only dream, being played by everyone from Internet tastemakers to, quite literally, their moms. Then, suddenly, there was a great disturbance in the mobile-gaming force: millions of gamers howled in terror and were suddenly silenced.

Why? Not much is known about Nguyen, who hasn’t yet returned requests for comment. We do know he’s an independent mobile-game designer based in Vietnam, working for a very small company called dotGears. He was a relative no-name before Flappy Bird took off several months after its initial release. Nguyen has a couple of other mobile games — Super Ball Juggling and Shuriken Block — that are doing well enough, but aren’t nearly as popular as Flappy Bird. All of his games, meanwhile, share some characteristics: they’re retro-styled, super-addictive and really hard.

The first time I saw Flappy Bird, I was immediately reminded of my childhood favorite, Super Mario Bros. Nguyen acknowledged drawing inspiration from Nintendo’s classic titles. Two friends told Reuters that the Japanese gaming company sent Nguyen a warning letter. Nintendo told Reuters that whispers of a lawsuit were nothing more than rumors. And Nguyen brushed aside the suggestion that he deleted the game to appease attorneys.

In an earlier interview with the Verge, Nguyen said the game — which only took off months after its initial release — “reached a state where anything added to the game will ruin it somehow.” For a creative person, what could possibly be more frightening than wanting to tinker with your creation, but knowing you risk inviting the ire of 50 million unhappy fans?

Then there’s the windfall — $50,000 is more than 200 times the average monthly salary in Vietnam. Flappy Bird was making that much every day. Nguyen basically won the lottery. That kind of unexpected wealth can drive all kinds of people not into prosperity but ruin. (Just think of all the actual lottery winners who can’t handle the sudden swell in their checking account.)

A Twitter feed is a poor map of someone’s mind, but there was certainly a noticeable change in Nguyen’s tone leading up to Saturday’s decision. Many of Nguyen’s earlier tweets were relaxed and friendly, thanking the game’s fans for their messages or politely declining requests to make a desktop version of the game. However, several of Nguyen’s recent missives show he was under pressure — or at least trying to give off that impression. He’s talked about “things happening” to him and repeatedly complained of people “overusing” Flappy Birds, which certainly had addictive qualities.

Why would Nguyen snap under the pressure of popularity when the makers of other hot games, like Candy Crush Saga, are thriving? There are thousands of mobile-game designers out there trying to strike it rich — but actually doing so means you’ve got to shift into high gear without much warning, dealing with a business model, income tax and all the other complications that come with business success.

Candy Crush was developed by King, a well-established global company that had the institutional knowledge needed to successfully grow after the game’s success. (It’s even wisely decided to hold off on going public to avoid the fate of flailing gamemaker Zynga.) Nguyen, meanwhile, built Flappy Bird with self-described “small, independent” Vietnamese game developer, dotGears, which doesn’t have King’s resources.

Who knows if Flappy Bird will ever fly again? For now, those of us with the game already installed on our phones can still enjoy the game — or try to make a quick buck on eBay. As for Nguyen, he promised he’ll still be making games — two of his other titles are still available in the app store. Maybe one of those will be the next big thing. 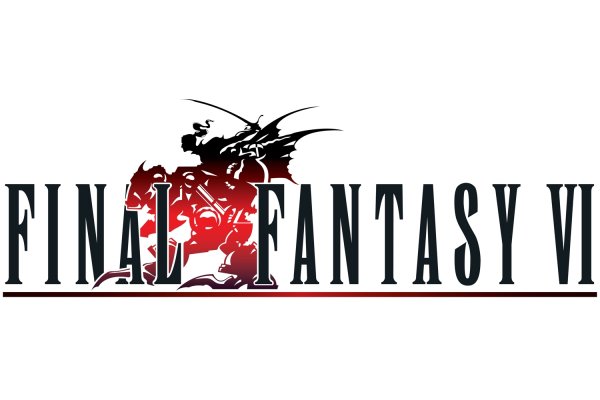 Final Fantasy VI for iOS Is Finally Available (and Updated)
Next Up: Editor's Pick