Costa Rica’s Ministry of Health has confirmed two new deaths due to suspected methanol poisoning, raising the number of people believed to have recently died consuming tainted alcohol in the Central American country to 25.

The agency said in a press release that one person died in Santa Bárbara de Heredia, and another in Santa Cruz de Guanacaste.

The health ministry said that since at least June, 19 men and six women between the ages of 32 and 72 have died from suspected alcohol poisoning in several cities.

Of the 25 deaths, seven were poisoned in the capital city of San José, one in Alajuela, two in Heredia, five in Cartago, three in Guanacaste, one in Puntarenas, four in Limón and two additional deaths that are currently under investigation. Overall, 59 people have been hospitalized for methanol poisonings, per data from the Health Surveillance Unit of the Ministry of Health.

As a result of the poisonings, the ministry said they have closed 10 establishments in San José and Alajuela and have seized over 55,000 containers of alcohol they believe were contaminated with methanol, which the U.S. National Library of Medicine describes as “a light, volatile, colourless, flammable, poisonous liquid with a distinctive odor that is somewhat milder and sweeter than ethanol.”

Costa Rica has garnered a reputation for being one of the safest countries in Central America, particularly for tourists. Known for its rainforest and beaches, the Central American country is sandwiched between Panama and Nicaragua.

Although officials have not confirmed if any victims of the poisonings were tourists, the country attracts millions of tourists annually, including to major cities like the capital San José — where seven people were believed to be fatally poisoned, the Ministry of Health said.

This latest news comes not long after the Dominican Republic made headlines this spring after 11 American tourists “mysteriously” died in the span of a few weeks, amid concerns that tainted alcohol might have played a role.

In June, the Hard Rock Hotel & Casino announced it would remove liquor dispensers from guest rooms at the Punta Cana location, along with other safety measures. The hotel said in a statement that it was making the move based on “guest feedback” and to “enhance safety moving forward,” not due to reports that some U.S. tourist deaths may have been caused by tainted alcohol. 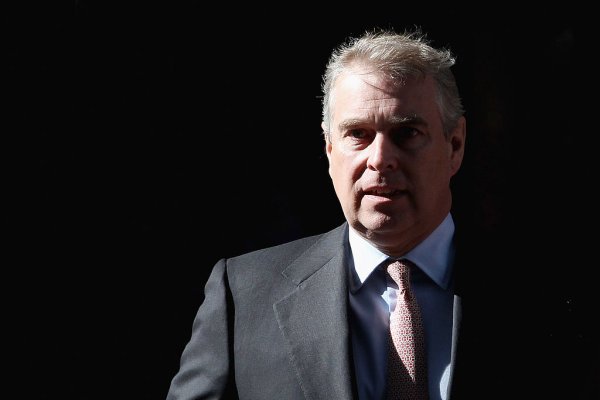