Union workers at a Royal Dutch Shell’s manufacturing facility in western Pennsylvania were told that they had to attend President Donald Trump’s speech on Tuesday – or take the day off without pay, reports say.

The Pittsburgh Post-Gazette reported that a contractor sent a memo to union leaders that the employees’ attendance at a Shell Pennsylvania Petrochemicals Complex in Monaca, Pennsylvania was “not mandatory.” However, a supervisor for the contractor wrote that only employees who arrived at the hours-long event would receive pay, writing, “NO SCAN, NO PAY.”

Although the event was ostensibly scheduled to focus on “America’s Energy Dominance and Manufacturing Revival,” Trump was later criticized for pushing a political message during his visit, which was sponsored by the White House and funded by taxpayer dollars. He seized the opportunity to criticize Democratic primary candidates, saying, “I don’t think they give a damn about Western Pennsylvania, do you?” He also claimed credit for the construction of the Shell plant, which had first been announced under the Obama administration, telling the workers, “This would have never happened without me and us.”

According to the Post-Gazette, the union employees were warned that they needed to maintain decorum during the President’s visit.

“No yelling, shouting, protesting or anything viewed as resistance will be tolerated at the event. An underlying theme of the event is to promote good will from the unions. Your building trades leaders and jobs stewards have agreed to this,” the memo said.

A number of companies with Shell contracts and their employees were on site during the event, according to the Post-Gazette. Several employees said that their contracts required them to be onsite to receive pay.

Employees who did not turn up for the event were also reportedly at risk for losing hours of overtime pay. Ray Fisher, a Shell spokesperson, told the Post-Gazette that workers onsite have a 56-hour workweek, with 16 overtime hours built in. Employees who turned up for the event would have begun to receive overtime hours for work on Friday, while those who stayed home would not have been over the threshold.

Fisher said that workers received “safety training and other activities” in the morning before Trump’s visit, and that it isn’t “uncommon” for public figures such as athletes to visit the site to speak with the workers. 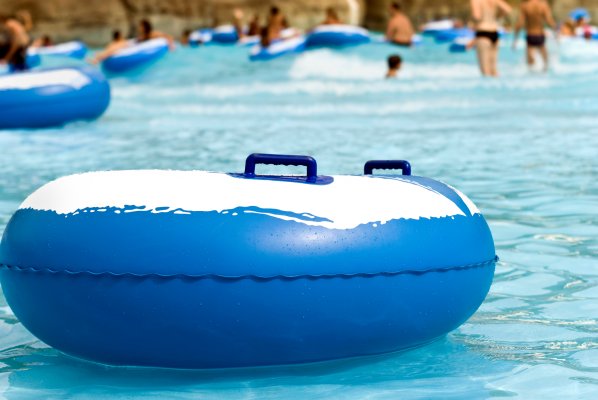