USA Today’s office in Virginia was evacuated after police reported that there was a man with a weapon inside the building, but authorities are now saying that this report was a mistake.

Fairfax County police tweeted that they are working to investigate the reported threat but that there was no evidence of any violence or injuries.

According to a police spokesperson, employees inside the office building that houses Gannett headquarters and its news outlet USA Today were evacuated.

Fairfax County police originally tweeted that they were responding to the reports of a man with a weapon in the building.

Alarms at the building went off as police cars arrived to the scene. Armed officers with body armor patrolled the area as a helicopter flew above the building. 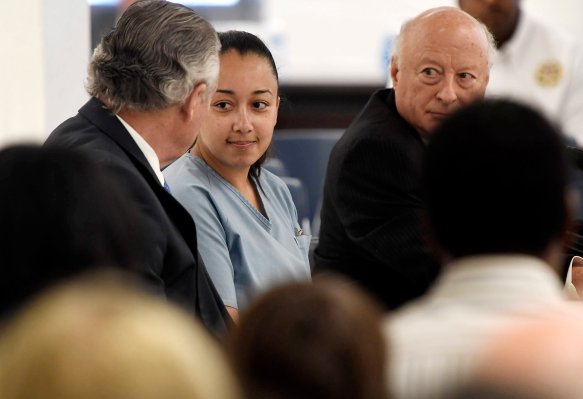