A man walks past a Bank of America ATM in Charlotte, N.C., May 8, 2013.
Davis Turner—Bloomberg/Getty Images
By Nolan Feeney

Bank of America is paying $772 million in refunds and fines to settle accusations by the government that it illegally deceived 2.9 million customers into purchasing additional credit card services, regulators said Wednesday.

The deal, announced by the Consumer Financial Protection Bureau and the U.S. Office of the Comptroller of the Currency, is the largest refund ever ordered by the three-year-old CFPB, as well as the largest settlement over credit-card add-ons won by the federal government, the Associated Press reports.

“Bank of America both deceived consumers and unfairly billed consumers for services not performed,” CFPB director Richard Cordray said. “We will not tolerate such practices and will continue to be vigilant in our pursuit of companies who wrong consumers in this market.”

Bank of America has not admitted to or denied the accusations, but a statement from the bank said it had already ceased offering the products in question and refunded “the majority” of affected customers.

The feds claim that from 2000 to 2011, the Charlotte, N.C.-based bank billed 1.5 million customers a total of $459 million for various identity-protection products without the proper authorization. From 2010 to 2012, the bureau says Bank of America also exaggerated or misstated the benefits of two credit-protection programs that allowed some customers to cancel credit-card debt in instances of unemployment or other hardships, allegedly misleading another 1.4 million customers into paying $268 million.

In addition to those refunds, Bank of America will pay $20 million and $25 million in civil penalties to the CFPB and the office of the Comptroller of the Currency, respectively. 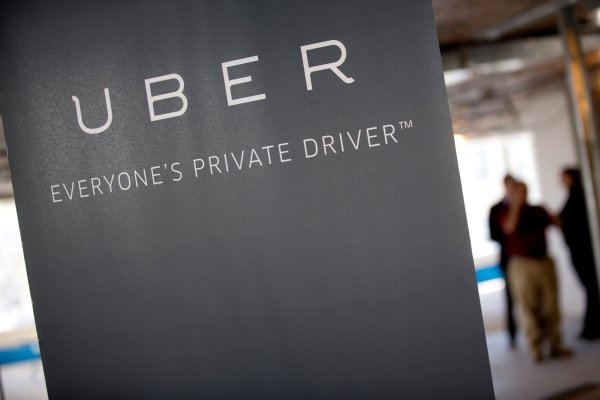 Uber Will Launch Courier Service in New York on Tuesday
Next Up: Editor's Pick