Kennedy Hill was visiting the compound where her grandmother and Robert F. Kennedy’s widow, Ethel Kennedy, lives, reports the New York Times. She was the daughter of Courtney Kennedy Hill and Paul Michael Hill.

“Our hearts are shattered by the loss of our beloved Saoirse,” the Kennedy family said in a statement, according to the Times. “Her life was filled with hope, promise and love.”

The 22-year-old was studying communications at Boston College and was the vice president of the College Democrats.

“The world is a little less beautiful today,” Ethel Kennedy, 91, said in the statement.

The family’s statement did not include a cause of death.

Authorities confirmed that a death occurred at the property, but did not disclose the identity of the victim.

“Earlier this afternoon, Barnstable police responded to a residence on Marchand Ave in Hyannis Port for a reported unattended death,” Tara Miltimore, an Assistant District Attorney with the Cape and Islands DA’s office, confirmed in a statement. “The matter remains under investigation by Barnstable and state police detectives assigned to the District Attorney’s office.”

According to the Hyannis News, police and rescue workers rushed to the scene of a reported emergency inside the compound shortly after 2:30 p.m. Thursday. Radio transmissions indicated that first responders believed a woman was in cardiac arrest, according to the paper. She was taken to Cape Cod Hospital in Hyannis, where she was pronounced dead, reports the Times.

A person close to the Kennedy family told the Times that a young woman died after overdosing on the property.

While in high school, Kennedy Hill wrote about struggling with depression and mental illness for the Deerfield Academy’s student newspaper in 2016. “My depression took root in the beginning of my middle school years and will be with me for the rest of my life. Although I was mostly a happy child, I suffered bouts of deep sadness,” she wrote.

The Cape Cod compound where Kennedy Hill was staying was originally the home of Kennedy patriarch Joseph P. Kennedy. Currently, the property is home to Robert Kennedy’s widow, Ethel Kennedy.

It has been a gathering place for the formidable Kennedy clan for generations, and former President John F. Kennedy used the grounds as a summer White House while in office.

— with reporting by Kathy Ehrich Dowd 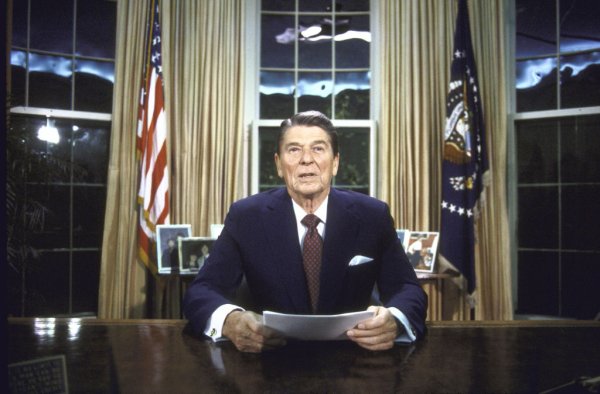