Hurricane Erick Has Formed Off Hawaii. Here's What to Know About the Path and Strength of the Storm

A tropical storm has formed into a hurricane and is expected to hit Hawaii’s coast later this week.

Though the storm is not expected to make landfall, it could bring enhanced rain, winds and surf to Hawaii. The rainfall could start early Thursday morning, according to the National Weather Service.

Meteorologists warn that surfers and swimmers should use extreme caution as the hurricane hits, and ideally stay out of the water.

“As Erick passes to the south of Hawaii, rough surf and increased rip currents will impact the Big Island,” according to AccuWeather Senior Meteorologist Carl Erickson.

Another storm, Flossie, is following a similar path as Erick and is expected to become another category three hurricane by Thursday.

However, like Hurricane Erick, Flossie is not expected to hit land in Hawaii — although it’s likely to deliver even more rain and rough seas. 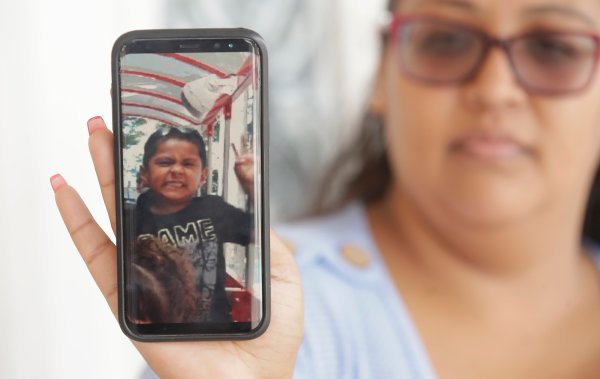 What to Know About the Gilroy Festival Victims
Next Up: Editor's Pick