Repeatedly-Vandalized Emmett Till Memorial to Be Replaced With Bulletproof Sign

Emmett Till is shown lying on his bed.
Bettmann—Bettmann Archive
By Tara Law

A repeatedly-vandalized sign remembering the death Emmett TiIll, a 14-year-old boy whose August 1955 murder in Mississippi called attention to the epidemic of racist violence against African Americans, will be replaced with a bulletproof sign, the Emmett Till Memorial Commission has said.

The sign, which has been replaced three times since it was first erected in 2007, will be replaced with a metal marker weighing between 500 and 600 pounds, Patrick Weems, the commission’s executive director, tells TIME.

Vandals have repeatedly attacked the sign and previous markers. In a little over a decade, the signs have been tossed in a river, splattered with acid, shot up, defaced with KKK graffiti and stolen, according to the commission.

The memorial reappeared in the news last week when ProPublica released a photo of a trio of white University of Mississippi students, including two holding rifles, smiling in front of the sign. The three were suspended from their fraternity house, Kappa Alpha, and the case has reportedly been referred to the Justice Department’s Civil Rights Division, ProPublica has reported.

The memorial commission was already working to replace the sign before the photo was released, Weems says. The journalist who penned the ProPublica story warned the commission a week before the article was published, and the organization took the sign down to protect it from further damage and to preserve it for potential future investigations.

Weems says that the museum plans to place the new sign about 150 yards away from the current site to a location near the Tallahatchie River, where Till’s body was found. A landowner who had previously possessed the land at the riverbed refused to give the commission access to the property, but the property was recently purchased by a farmer who agreed to allow a sign.

Weems says that the commission hopes people will donate to help them to provide new educational materials about Till. They also hope to establish a more permanent memorial – with cameras, a gate and other security measures – at the site.

“What gives us hope is that the country cares,” Weems says. “Our county is one of the poorest in the nation. These signs have been put up with private funds from the community.”

“We have moral responsibility to make sure that the sign keeps getting put back up,” he said. 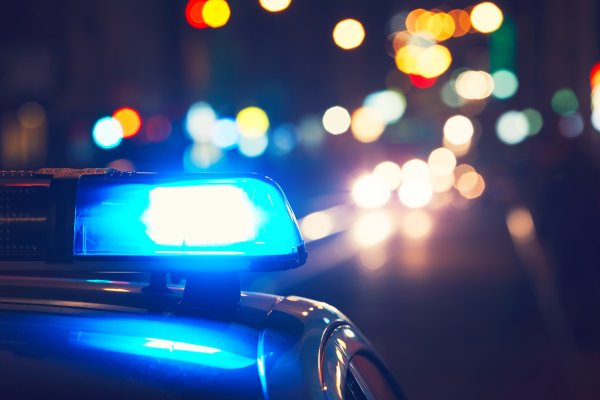