Doctors and public health officials have been urging Americans to get more active and try to exercise at least 150 minutes per week at a moderate level, or 75 minutes weekly at a vigorous level. Even if you can’t fit in that much activity, studies show that any exercise is better than none when it comes to health benefits like lowering risk of diabetes, heart disease and obesity.

But have all of these messages had an effect? That’s what researchers led by Dr. Wei Bao , an assistant professor of epidemiology at the University of Iowa, wanted to find out in a recent study. The first guidance for how much exercise adults should be doing for better health came in 2008 with the Physical Activity Guidelines for Americans. Those guidelines recommended that people exercise 150 minutes each week, and were updated a decade later in 2018. “We were curious about whether the guidelines released in 2008 led to an increase in physical activity over time,” says Bao.

Bao and his team analyzed data from a representative sample of more than 27,000 adults in the National Health and Nutrition Examination Surveys, an ongoing annual assessment of American’s health, nutrition and exercise status. The resulting paper, published in JAMA Network Open, finds that rates of physical activity rates did not change much between 2007 and 2016. In the 2007-2008 survey, 63% of the participants engaged in the recommended amount of aerobic physical activity, and that share was about the same—65%—in the 2015-2016 survey, the most recent years for which data are available.

While that’s not encouraging news, it’s not exactly discouraging either, since exercise rates didn’t drop. But when Bao’s team looked at sedentary behavior, they were more disappointed. In the first survey period, 16% of the people reported sitting for over six hours a day while also not meeting the recommended amount of physical activity, and that proportion increased to nearly 19% in the second survey. The mean number of hours per day that people spent sitting increased from 5.7 hours to 6.4 hours in that time period.

“We hoped the guidelines [in 2008] would be something that gave people a new message about recognizing the importance of being more physically active,” says Bao. “But it turned out that there wasn’t much change. And we found a clear increase in the sitting time. This means we need to be more aggressive in finding ways to provide people opportunities to sit less.”

Bao says that pairing exercise advice with recommendations about sitting less is important for any physical activity advice. Studies continue to show that sitting, independent of physical activity, can be a risk factor for a number of chronic diseases.

The U.S. guidelines were revised in 2018, adding a recommendation that in addition to becoming physically active, people should also sit less. Other countries, including Canada, Australia, the UK, New Zealand Germany and Norway, have recently included both in their national guidelines.

Addressing sedentary behavior directly may be critical for helping people to move more, Bao says, since social trends are providing more and more opportunities to sit instead of staying active. “We now have more fun that we can enjoy while sitting,” he says. “We can sit on the couch for five hours and watch interesting TV shows; we sit in the office; we sit in the car. We’re losing opportunities to do more physical activities.”

Bao says he plans to review the data again in a few years to see if the 2018 guideline changes made a difference. Given current trends, he says, “We will probably see sedentary time continue to grow, but we hope that with the new guidelines the slope of this growth will be lower compared to what we see now.” 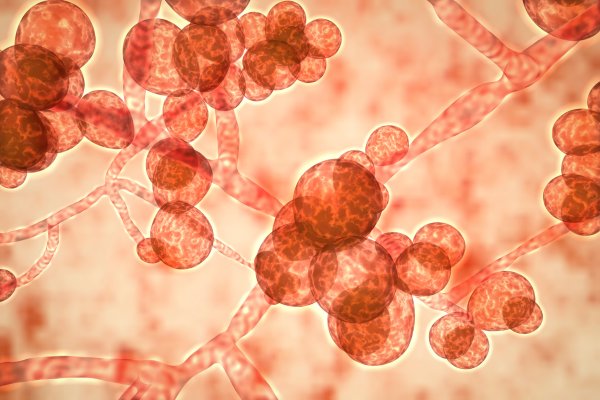