With a new feature, Tinder says it wants to make the swiping experience safer for its LGBTQ users traveling and living in certain countries.

On Wednesday, the dating app introduced a new safety update dubbed “Traveler Alert” that will warn users who have identified themselves as lesbian, gay, bisexual, transgender and/or queer when they enter a country that could criminalize them for being out.

In the statement, Tinder says they developed the feature so that users “can take extra caution and do not unknowingly place themselves in danger for simply being themselves.”

Tinder partnered with the International Lesbian, Gay, Bisexual, Trans and Intersex Association (ILGA), an LGBTQ advocacy organization, to determine which countries’ users are at the most risk of being in danger. They determined that 69 countries, including 11 countries where consensual same-sex acts could be punishable by the death penalty, would be used for the feature.

ILGA Executive Director André du Plessis says in a statement that the organization supports the strides that Tinder is making to protect members of the LGBTQ community.

“We hope that this development will raise awareness amongst all Tinder users, and help protect people of diverse sexual orientations in the 69 countries around the world that currently still criminalise same-sex love,” Plessis says. “We work hard to change practices, laws and attitudes that put LGBTQ people at risk – including the use of dating apps to target us – but in the meantime, the safety of our communities also depends on supporting their digital safety.”

Sjödin says that while this is a great move toward protecting LGBTQ users, this update will also serve as a reminder that there are LGBTQ people who permanently reside in the communities that others are just visiting.

“Even people who live in that country are facing, probably in most cases, higher risks than anyone who was just traveling through someplace for a few days or a few weeks as a tourist,” she said.

Tinder allowed users the option to select their gender identity in 2016 and has implemented ways to make the app more inclusive. The company said users can expect the new feature to roll out in the coming days. 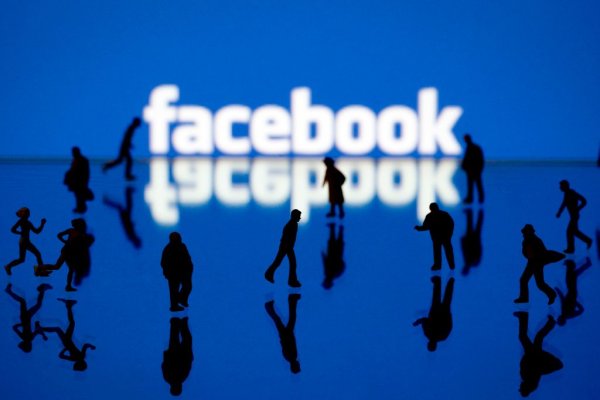 How To Delete Your Data From Facebook Forever
Next Up: Editor's Pick