A Crime Writer Tackles the Sinister Side of Baltimore

Laura Lippman knows her way around Baltimore. Not only did the crime writer grow up in the city, but she also spent 12 years reporting for the Baltimore Sun. Her latest novel, a thriller set in 1960s Baltimore, is based on a real unsolved case in which a woman was found dead in a fountain. Lippman dedicated Lady in the Lake to the victims of the Capital Gazette shooting in Annapolis, Md., which occurred the day after she handed in the book to her publisher.

The novel is not only dedicated to local journalism; it’s about journalism too. The story begins with Maddie Schwartz, a privileged white woman newly separated from her husband who helps police find the body of a missing 11-year-old girl. Maddie dreams of becoming a reporter and leverages the assist into a job at a paper, where she becomes obsessed with a different case: the discovery of Cleo Sherwood’s body in a fountain.

Nobody seems to care about what happened to Cleo, a black woman in a city plagued, like the rest of the country, by racism. And Cleo’s ghost, who narrates parts of the novel, doesn’t want to be found. She is especially unappreciative of Maddie poking around in her world, one she knows the reporter can’t understand. Cleo doubts Maddie’s intentions: Does she really want to solve the mystery, or is she just trying to score a byline?

While the voice of Cleo’s ghost is compelling, other narrators are less sharply articulated. Lippman includes more than a dozen vignettes about characters tangentially related to the central plot–an Orioles player, a columnist, a moviegoer–that weigh the story down. But the suspense picks up as Maddie pieces together what really happened to Cleo.

Though Lady in the Lake is a thriller, it’s most gripping when it probes Maddie’s evolving relationship with the city she’s always lived in but is only now beginning to see clearly. Yet her reckoning with the injustices around her, further complicated by a secret relationship she starts with a black police officer, is only one layer of the story. The clarity of Cleo’s voice, which directly addresses both Maddie and the reader, showcases her own complexities and interrogates the biases that threatened her very survival. It’s Cleo whose words make the reader feel the intense grip prejudice has over 1960s Baltimore, and Cleo who makes it impossible to ignore how that ugly legacy lives on. 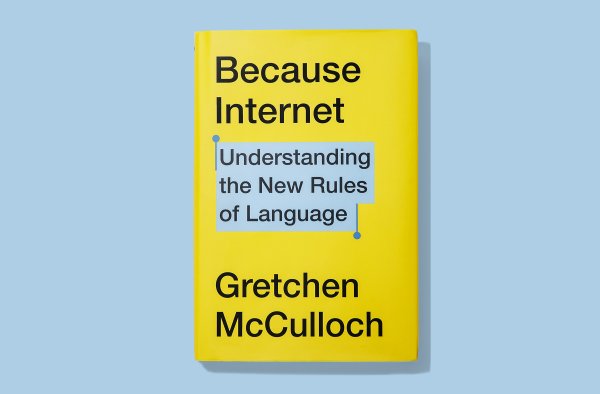 The Internet Is Changing the English Language. Is That a Good Thing?
Next Up: Editor's Pick