You can’t tell penguins that they can’t have something, because it will only make them want it more. And a pair of small mischief-making blue penguins proved exactly that.

A sushi spot in Wellington, New Zealand became the unexpected site of a viral penguin hideout where the two birds recently hid beneath the foot truck near Wellington Railway Station.

They were “flying under the radar” until someone heard them making “cooing, humming sound” which tipped them off, according to local news.

That’s when police stepped in.

“Waddling vagrants were removed from their sushi stand refuge by Constable John Zhu,” the police stated on a Facebook page. After they were taken away, they were released into the harbor.

But that was far from the end of it. The repeat offenders came back. In very loud defiance of police, the penguins were found in the same spot, returning at nighttime. They have since been removed again, according to multiple outlets.

This is the time of year that penguins look for place to lay eggs, which may explain the adventure. 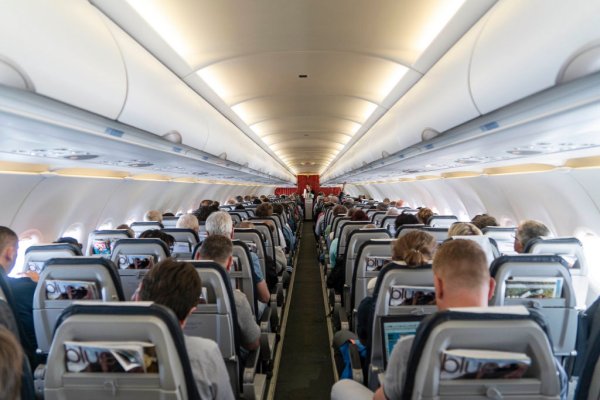 Use of Bare Feet on Plane Movie Screen Is Causing Concern
Next Up: Editor's Pick