The epicenter was near Three Lakes, Wa., about 35 miles north of Seattle, and tremors were felt across the Puget Sound region. There were no early reports of injuries and the U.S. Geological Survey (USGS) said there was no tsunami risk.

A 4.6-magnitude quake is relatively benign, but it comes just six days after a magnitude-7.1 quake struck Southern California, the region’s worst in 20 years.

Seattle is close to Mount St. Helens, Mount Baker, Glacier Peak and Mount Rainier, four of the U.S.’s most active volcanoes. Earthquakes can increase the risk of volcanic eruption, according to the USGS. 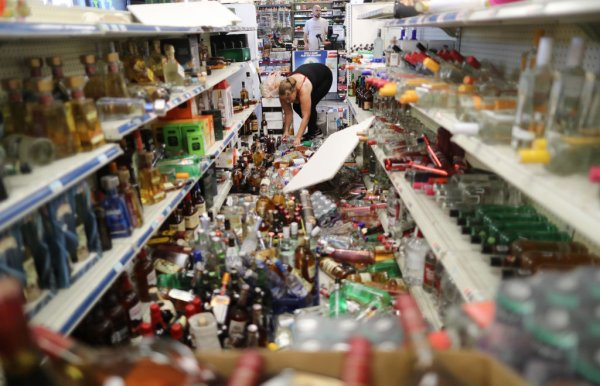 What If a Strong Earthquake Hit SF or LA?
Next Up: Editor's Pick