Just in time for the country’s 243rd birthday on Thursday, Google Doodle has rolled out a slightly addictive interactive animation that captures some quintessential American interests: baseball, food, and some good old-fashioned competition.

While previous Fourth of July-themed Google Doodles have followed a standard flag-themed color scheme or patriotic image overlaid on Google’s name, this year’s Doodle invites you to click the “play” button to join a backyard BBQ baseball game.

From a slice of watermelon to a red-white-and-blue popsicle to a cheese-lathered nacho, your “team” bats at home plate against an outfield of peanuts. Depending on how good your eye is, and how quick your “swing,” you can rack up runs for your team; the game even keeps score for you.

In classic Google fashion, the animation is packed with cute details — even the “loading” bubbles that pop up before the game begins are in the form of rotating baseballs.

At the end of each round, a baseball card pops up on the screen, featuring one of the various food items on your home team. The vintage-looking cards are based on sketches by Matt Cruickshank, an animator and artist on the Google Doodles team.

Although baseball has long been known as America’s pastime, attendance at major league games has dropped for the fourth year in a row, according to the Associated Press. However, Baseball Commissioner Rob Manfred noted that while season ticket sales have dipped, day-of-game sales are up 6%.

Perhaps Wednesday’s Google Doodle will inspire even more Americans to take themselves out to the ballgame. 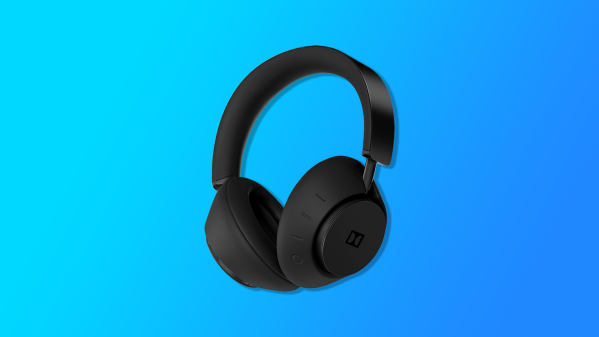 We Tried Dolby's $600 Dimension Headphones. Are They Worth the Massive Price Tag?
Next Up: Editor's Pick