In a joint news conference with South Korean President Moon Jae-in, President Trump claimed that his predecessor had tried to meet with Kim on multiple occasions, only to be rebuffed.

“Trump is lying,” tweeted Ben Rhodes, who served as Deputy National Security Adviser for Strategic Communications during the Obama administration. “I was there for all eight years. Obama never sought a meeting with Kim Jong Un. Foreign policy isn’t reality television it’s reality.”

“I don’t know where he’s getting that,” said Clapper during a Sunday appearance on CNN. “In all the deliberations I participated in on North Korea during the Obama administration I can recall no instance whatever where President Obama ever indicated any interest whatsoever in meeting with Chairman Kim.”

On Sunday, Trump met with Kim at the Korean demilitarized zone, which separates North and South Korea. Stepping across the border, Trump became the first sitting American President to visit North Korea’s isolated state. The two leaders met for nearly an hour, and agreed to restart talks on North Korea’s nuclear program.

In a later tweet on Sunday, Rhodes further excoriated the current President, calling his foreign policy a “failure.” 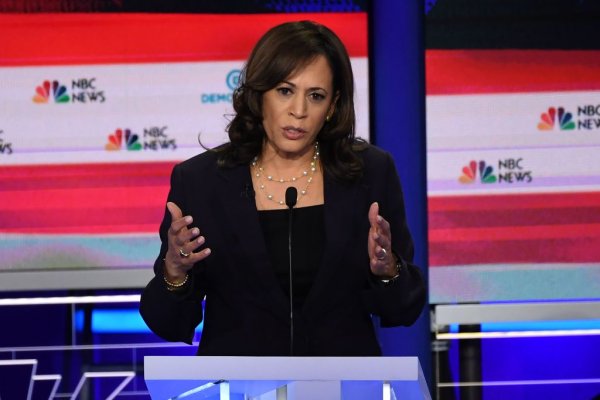