It’s become commonplace for drivers with smartphones to rely on navigation apps to get them where they’re going in the shortest amount of time possible. But when something happens that technology can’t predict, things can quickly go awry.

That’s what happened in Denver on Sunday after a Google Maps detour took drivers headed to Denver International Airport down a dirt road that the weekend’s rain had turned into a “muddy mess.”

The unexpected road conditions resulted in nearly 100 cars getting trapped on the alternate route, which Google Maps had estimated would take half the time of waiting in traffic on the main drag, according to Connie Monsees, one of the drivers.

“I thought ‘maybe there’s a detour’ and pulled it up on Google Maps, and it gave me a a detour that was half the time,” Monsees told CNN. “It was 43 minutes initially, and it was going to be 23 instead — so I took the exit and drove where they told me to. There were a bunch of other cars going down [the dirt road] too, so I said, ‘I guess it’s OK.’ It was not OK.”

Google Maps chalked the incident up to “unforeseen circumstances.”

“We take many factors into account when determining driving routes, including the size of the road and the directness of the route,” a Google spokesperson said in a statement. “While we always work to provide the best directions, issues can arise due to unforeseen circumstances such as weather. We encourage all drivers to follow local laws, stay attentive, and use their best judgement while driving.” 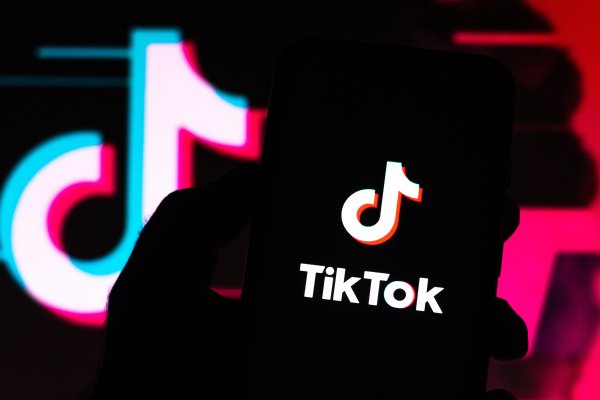