John Shearer on assignment during a prisoner riot and uprising at Attica prison in 1971.
Bill Ray—The LIFE Picture Collection/Getty Images
By Abigail Abrams

John Shearer captured on camera iconic American moments ranging from John-John’s salute of John F. Kennedy’s casket to Muhammad Ali’s 1971 fight with Joe Frazier. But his favorite project, according to his wife Marianne, was a story about the South Bronx gang known as the Reapers, which ran in LIFE magazine in 1972. Shearer lived with the gang’s leader for weeks, sleeping on his couch and taking pictures at all hours.

This willingness to put himself into the story was a hallmark of the way Shearer, who died at 72 on June 22, brought life to his work. He became one of the youngest staff photographers at a major publication when Look magazine hired him at age 17, and became the second African-American photographer at LIFE. Throughout, he was committed to telling stories through his photos. “His photographs really capture the soul of an individual,” Marianne says, “and where they are in the world.” 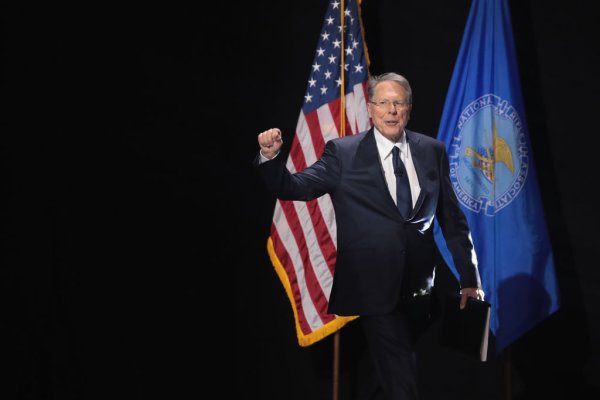