Mette Frederiksen, chair for the Social Democratic Party speaks after the election results are released in the general election, in Copenhagen, Denmark on June 5, 2019.
Davut Colak/Anadolu Agency—Getty Images
By Julia Webster

Denmark’s new prime minister is the youngest in the country’s history.

Mette Frederiksen, 41, was able to form a left-wing coalition government led by her Social Democrat party after three weeks of negotiations.

“Now we have reached the goal … we have shown that when Danes vote as they have done, a new majority can turn their hopes into actions,” said Frederiksen.

The right-wing nationalist Danish People’s Party (DPP), which had been the country’s second largest party, lost more than half its votes compared with 2015. The party made headlines during the campaign after demanding the deportation of Muslims.

Denmark is the third Nordic country to form a leftist government, after Social Democrats came into power in Finland and Sweden earlier this year.

As in the rest of Europe, immigration was a key issue in the election. Frederiksen campaigned in favor of strict controls on refugees and asylum seekers, a measure that was seen as a necessity to win back votes from the DPP.

Following spending cuts by the previous government, the Social Democrats have promised to increase welfare spending and impose higher taxes on the wealthy.

Frederiksen will lead a minority government backed by the Socialist People’s Party, the Red-Green Alliance and the Social-Liberal Party.

She is Denmark’s second female prime minister after Helle Thorning-Schmidt, also a Social Democrat, who was in power from 2011 to 2015. 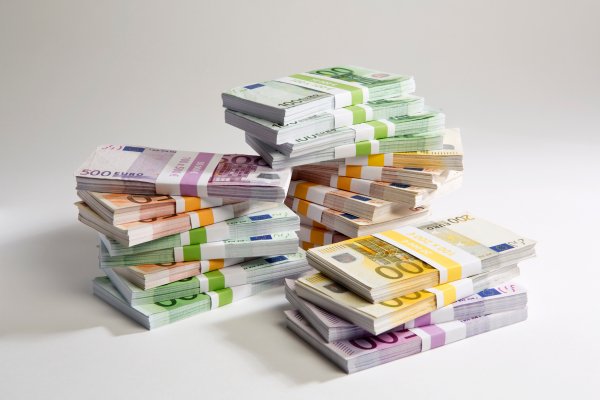 Amid Wave of Tax Fraud in Denmark, Social Worker Jailed For Embezzling $17 Million
Next Up: Editor's Pick