Youtube personality Desmond Amofah, best known as Etika, was found dead at around 6:18 p.m. on Monday after going missing in New York City for about five days, police say.

Amofah, 29, was best known for posting Nintendo gaming videos on YouTube and the Twitch steaming platform. Police said on Twitter that he had been missing since June 19 at around 8 p.m., when he had last communicated with someone by phone.

Shortly before his disappearance, Amofah posted an alarming video to YouTube in which he discussed having suicidal thoughts and being “mentally ill.” The video has since been removed by the streaming service, although it has been shared by other users. In the video, Amofah said that concern for his social media image and how it had affected his relationships had negatively impacted his life.

Amofah apparently struggled with his mental health for some time. He reportedly was hospitalized in April after writing a number of suicidal tweets.

After news of Amofah’s death spread, many people posted tributes to him on social media to express their grief.

One Twitter user, who identified herself as Amofah’s former girlfriend wrote, “I want his funeral to be as big as his personality, his heart and his spirit. I loved him. He is finally at peace.” 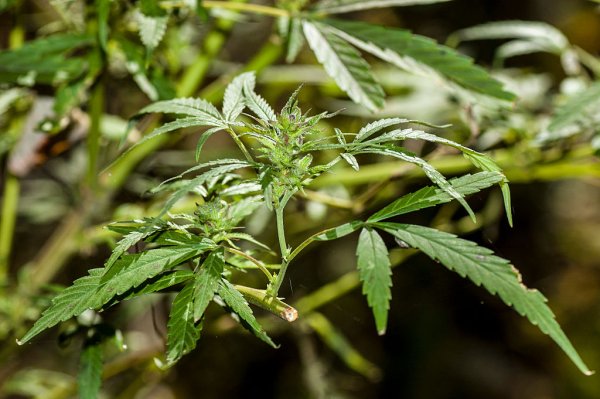