Supreme Court Rules That 'Scandalous' and 'Immoral' Names Can Be Trademarked

Erik Brunetti, artist, designer, director and founder of the lifestyle and clothing brand "FUCT," poses for a portrait near his studio in downtown Los Angeles, California on April 11, 2019.
The Washington Post—The Washington Post/Getty Images
By Jasmine Aguilera

In a 6-3 ruling decided Monday, the Supreme Court struck down the Patent and Trademark Office’s (PTO) ban on “immoral” or “scandalous” trademarks, calling it a violation of free speech.

Siding with Erik Brunetti, the justices ruled that his streetwear clothing line “FUCT” can trademark its name, which stands for “Friends U Can’t Trust.”

“The most fundamental principle of free speech law is that the government can’t penalize or disfavor or discriminate against expressions based on the ideas or viewpoints it conveys,” Justice Elena Kagan said, according to SCOTUS Blog, while delivering the court’s majority opinion. “The ban on ‘immoral’ and ‘scandalous’ marks does just that.”

The PTO’s ban fell under the Lanham Act, also known as the Trademark Act, which was established in 1946.

“There are a great many immoral and scandalous ideas in the world (even more than there are swearwords), and the Lanham Act covers them all,” Kagan wrote in the court’s opinion. “It therefore violates the First Amendment.”

“The Supreme Court, and many Americans are uncomfortable with Brunetti’s trademark. But that is not the question,” Brunetti’s lawyer, John R. Sommer, said in a statement. “The question is whether any government gets to impose its views about what is moral and suppress those if finds distasteful.”

Justice Sonia Sotomayor delivered a part dissenting and part concurring opinion, writing “The court’s decision today will beget unfortunate results… the government will have no statutory basis to refuse (and thus no choice but to begin) registering marks containing the most vulgar, profane or obscene words and images imaginable.” 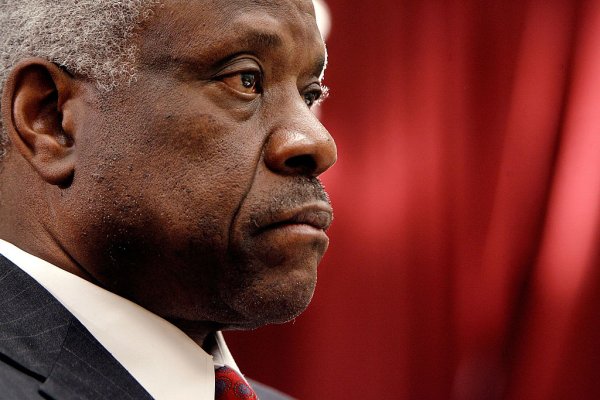