The Lavish Lens of Franco Zeffirelli

In the 1950s and ’60s, Franco Zeffirelli made his name with magnificent stage productions of operas like La Traviata, La Bohème and Aida. But more people know Zeffirelli, who died on June 15 at age 96, as a film director, largely because of the tender and intuitive Shakespeare adaptation he made in 1968. For many teenage school kids of the era, Romeo and Juliet, starring real-life teenagers Leonard Whiting and Olivia Hussey, served as an introduction to Shakespearean performance–and the film’s brief but tasteful nudity kept everyone awake.

Zeffirelli brought visual and emotional opulence to his opera and film productions alike. But he faced controversy too, including an allegation of sexual assault, which his family has refuted. Also, a conservative Catholic, he publicly supported the church’s anti-homosexuality stance; he himself came out as gay in 1996, though he preferred not to speak about his personal life.

In art, Zeffirelli had a taste for excess. In life, he was no less complicated. 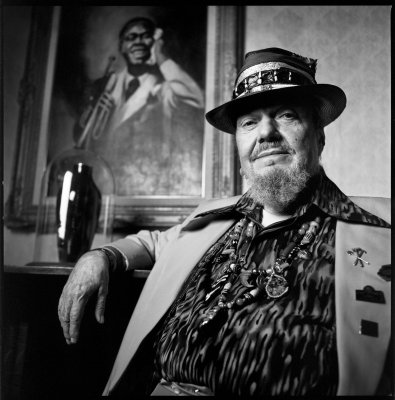 Terence Blanchard on How Dr. John Captured the Sound of New Orleans
Next Up: Editor's Pick