Walt Disney Co. will try to close the global box-office gap between its mega-blockbuster film “Avengers: Endgame” and James Cameron’s “Avatar” next weekend.

“Avengers: Endgame” has grossed $2.743 billion worldwide since its April release, according to Box Office Mojo, while 2009’s “Avatar” leads with an all-time record of $2.788 billion — not adjusted for inflation.

The rerelease comes as Hollywood is enduring a downbeat summer movie season so far, with the North American gross of last weekend’s top 10 films down 52% from the same period a year ago.

Having the box-office leader is a key bragging right for Hollywood studios. But in Disney’s case, it’s the winner either way. Disney now controls the “Avatar” studio, 20th Century Fox, and is gearing up to release a series of sequels to the science-fiction epic starting in 2021. 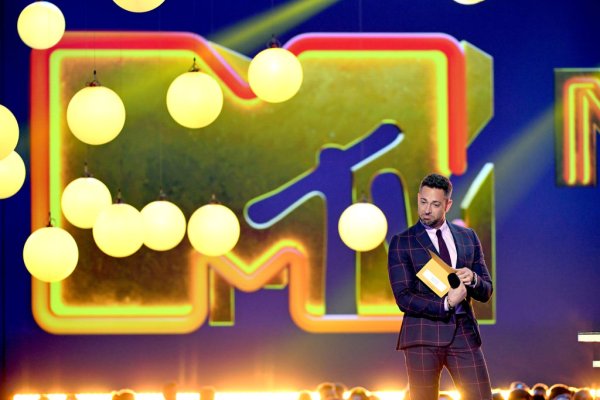