The royal couple was en route to Windsor from London when the incident occurred in Richmond, south west London on Monday afternoon. A marked police motorcycle that was part of Prince William and Kate Middleton’s convoy hit the woman. A police watchdog is investigating the collision after receiving a referral from the London Metropolitan Police, according an Independent Office for Police Conduct spokesperson.

“The woman, in her 80s, suffered serious injuries and was taken to a London hospital where she remains in a serious but stable condition,” the IOPC spokesperson said. “Our staff attended the scene of the incident and after careful consideration, we have launched an independent investigation. The investigation is in its very early stages and the officer involved is assisting our enquiries as a witness.” British media outlets, including the BBC, have identified the woman as Irene Mayor, 83. “I do like the royals, but the way my sister’s life has been endangered is completely unacceptable,” Mayor’s sister told The Daily Mail.

A spokesperson for Kensington Palace told TIME that the royal couple was “deeply concerned and saddened to hear about the accident.”

“The royal highnesses have sent their very best wishes to Irene and her family, and will stay in touch throughout every stage of the recovery,” the spokesperson said.

The collision marks the second time this year a member of the public has been injured in a crash involving a member of the royal family. In January, Prince Philip crashed his Land Rover into a Kia while driving near the Queen’s Sandringham estate, injuring the two women who were in the car with a baby. In February, he voluntarily gave up his driver’s license. 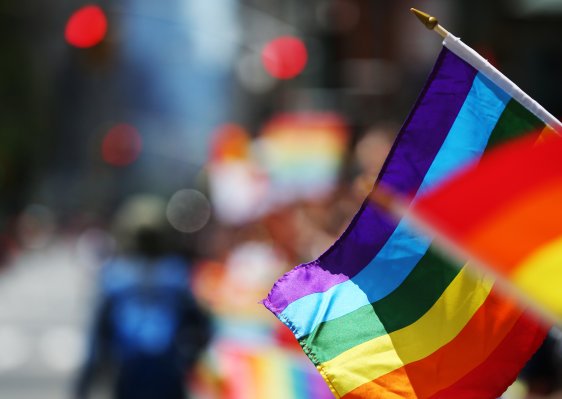 London Bus Attack Victim Speaks Out in Op-Ed
Next Up: Editor's Pick