On Saturday evening, President Donald Trump accused the New York Times of treason in response to a story the newspaper claimed his administration approved.

Trump responded to a New York Times story that detailed his administration stepping up attacks on Russia’s power grid in response to Russian-directed U.S. election interference. The President called the story “a virtual act of treason” before accusing the paper of writing without regard to the consequences of the reporting, calling them “true cowards” and repeating his line that the Times is “the enemy of the people.”

Soon after Trump’s accusations, the Times responded on Twitter and claimed that the paper had described the content of the article to administration officials before the story’s publication.

According to the article, officials at Trump’s National Security Council declined to comment on the reporting, but said that “they had no national security concerns about the details of The New York Times’ reporting.”

Additionally the article details the possibility that Trump has not been briefed on some of the cyber-maneuvers his administration is taking against Russia.

“Pentagon and intelligence officials described broad hesitation to go into detail with Mr. Trump about operations against Russia for concern over his reaction — and the possibility that he might countermand it or discuss it with foreign officials,” the article reports.

Officials at the U.S. Cyber Command have looked into the possibility that Russia could attack grids in key states in order to disrupt the 2020 election, according to the New York Times. 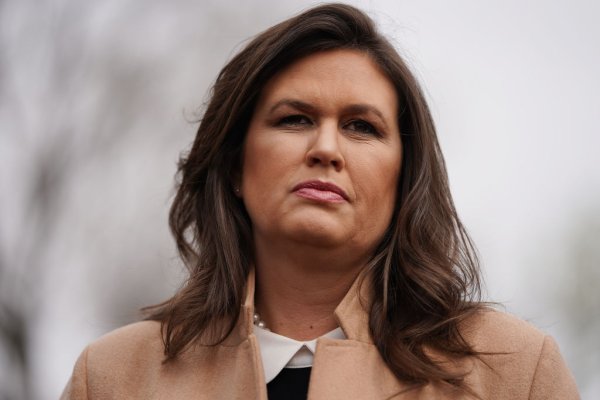 Sarah Huckabee Sanders Steps Down
Next Up: Editor's Pick