A U.S. Citizen Detained in Vietnam Could Face the Death Penalty for Subversion

A U.S. citizen, detained in Vietnam on charges of “attempting to overthrow the state,” is expected to face trial at the end of this month and could be sentenced to death if found guilty, Agence France-Press (AFP) reports.

Michael Nguyen has been held in Vietnam since July last year. He was traveling with two activists, both of whom were also arrested.

His family, who live in the U.S., say Nguyen is innocent and not involved with any dissident groups. The father of four daughters left Vietnam in 1975 during the communist takeover and fled to the U.S.

“He is severely disadvantaged and unable to properly defend against any accusations against him,” said a family statement cited by AFP. The family added that he has been denied access to lawyers.

His trial is reportedly set for June 24 to 25 in Ho Chi Minh City.

In February, his wife Helen Nguyen attended the State of the Union address in Washington D.C. in the hope of raising awareness about her husband’s detention.

Vietnam, a one-party communist state, has intensified its crackdown on dissidents since a change in leadership three years ago.

At least 128 prisoners of conscience are currently being held by the Vietnamese government, according to Amnesty International. Those detained include lawyers, human right defenders and pro-democracy campaigners. 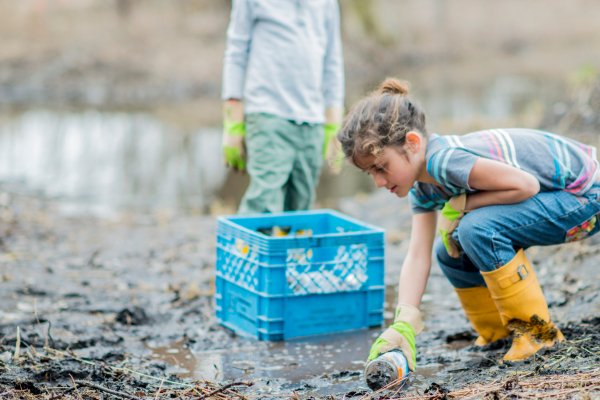 Canada to Ban Single-Use Plastic as Early as 2021
Next Up: Editor's Pick